Alex Starling – “We Lie To Ourselves” 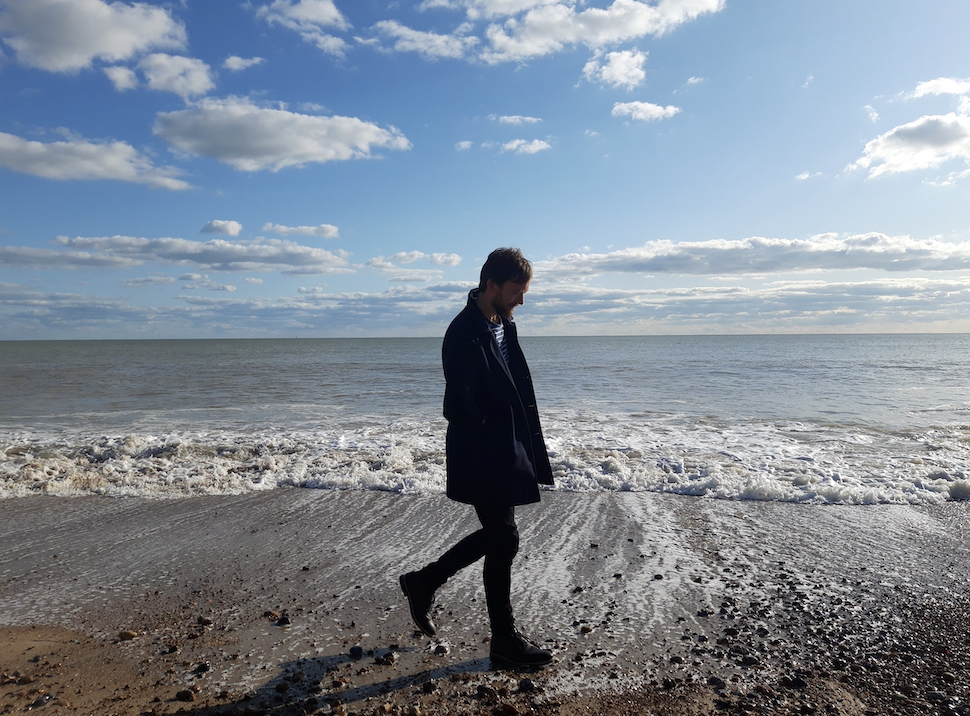 Having a few successful projects in his rearview, such as Ou Est Le Swimming Pool and The Ghosts, London-based singer-songwriter Alex Starling took a step back from the metaphorical spotlight to focus on songwriting on the behalf of other artists, with his work being featured heavily on Sky Sports, MTV and on US TV shows such as the ABC’s drama Red Widow.
With an insatiable desire to perform, Alex returns, this time solo, and with the poignant and emotionally rich “We Lie To Ourselves,” produced and mixed by Tim Bran (Aurora, London Grammar). Trendless and with subtle production nods to previous projects, Alex excels in his debut efforts and only proves to whet appetites for inevitably more music to come.
Alex outlines”The song is about superstitions and looking for signs to help convince yourself a relationship is going well.” Tune in below.
SUPPORT INDEPENDENT MUSIC! GIVE US A FOLLOW: