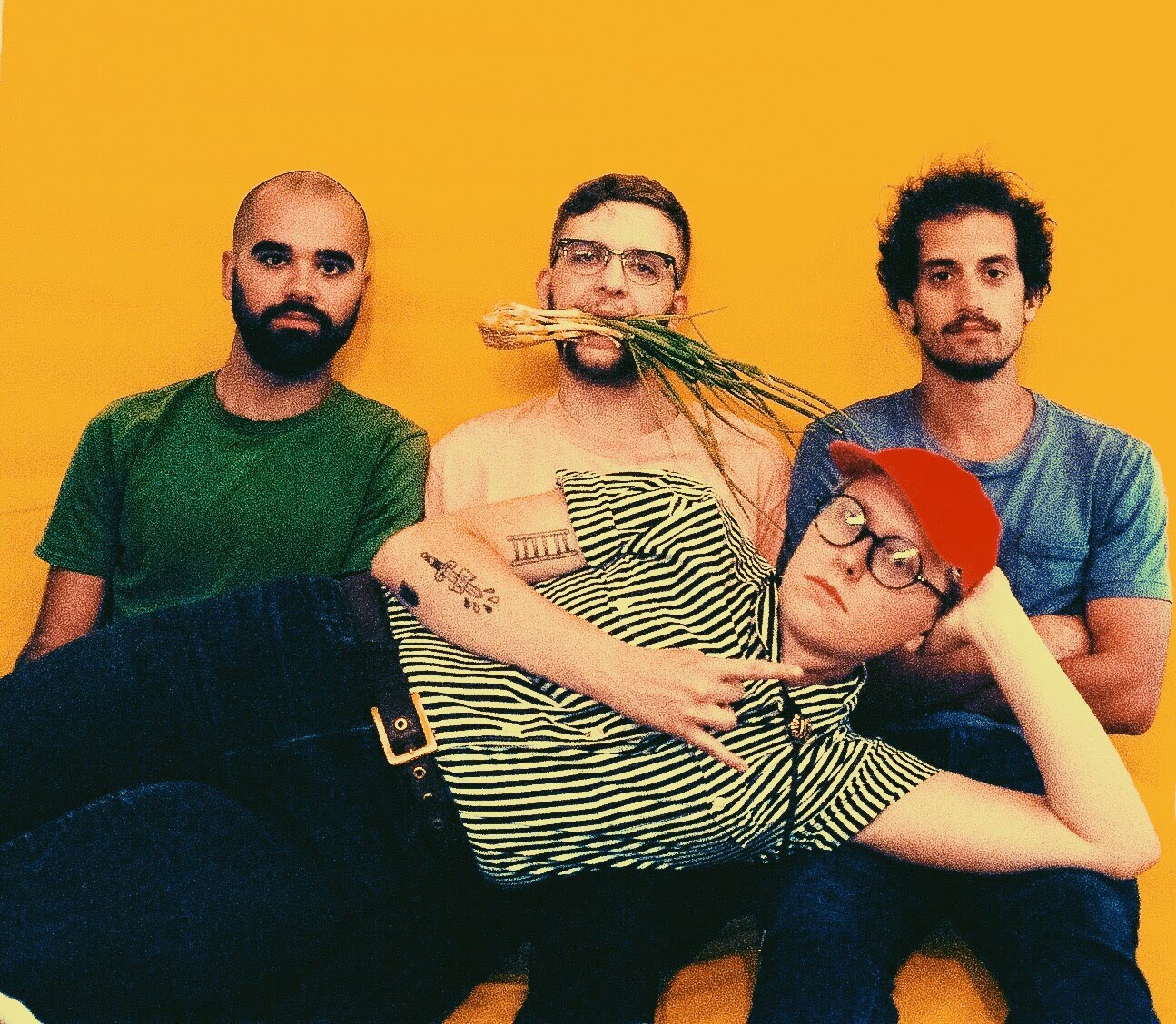 Buffalonians are a rare breed of musician, yet they hold increasing sway as the scene continuously expands. They’re more than just hibernators and chicken wing enthusiasts; these are artists who always find life despite the purgatory of the mundane winters. From that shelter of frigid lake effect weather, musical magic is made. Heave are musicians who encapsulate this unique characteristic. Their one of a kind sound blends a weird yet satisfying genre that keeps listeners poised for the next track. Their debut album Pike showcases not only their unique talent, but their ability to jump across various genres including indie, jam, folk, and good old punk rock. Key tracks include “Boys” and “Big Shrug.”

Pike is a collection of songs written over the span of two years. It all started with a song that band leader Emily Finlan wrote at the Queen City Music Lottery, an exploratory endeavor for musicians to collaborate and create new music for two to three months. Despite her previous classical training with the cello, Emily only started seriously learning to write songs and play guitar about two years ago. A lot of the technical aspects of playing the cello transferred over when Emily started uncovering this new instrument, and her curiosity as well as her ingenuity in music was renewed. Thanks to her talented crew of musicians, Heave is well on their way to even more glory in the years to come. You can purchase Pike HERE and preview it below via Bandcamp.