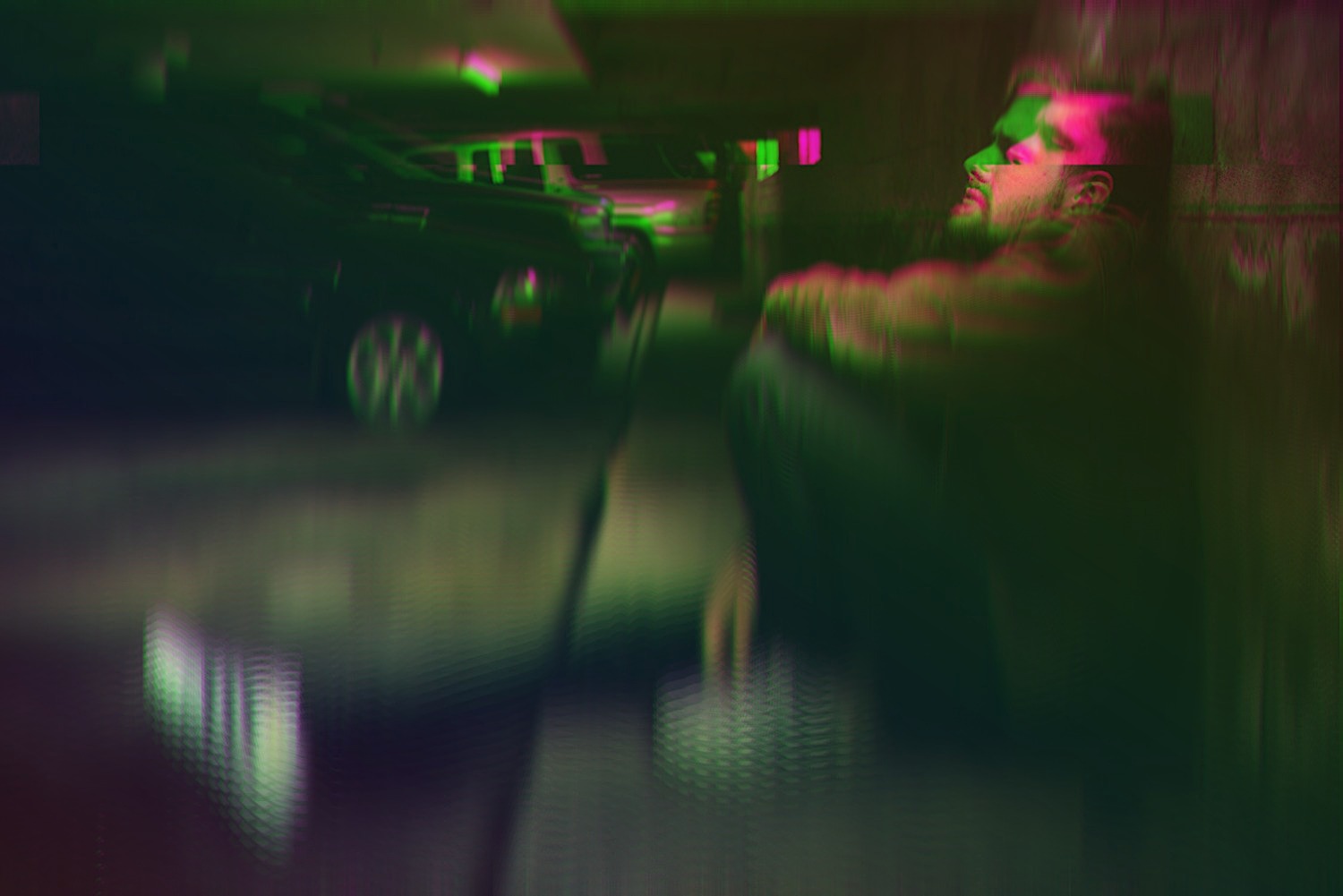 Los Angeles producer John War has cut his teeth on a number of diverse projects over the last few years. As one-half of the production duo Best Picture, he’s crafted ambient-leaning hip-hop tracks with rising rappers like Bernard Jabs, Chester Watson and Lil West, among others. He’s also produced most of L.A. R&B/art-pop crooner Jordan Raf‘s discography up to this point. In between all of that, he’s managed to put out some truly forward-thinking, off-kilter solo work that toes the line between searing indie-rock and bombastic electronic pop.

Today, the chameleonic musician has shared his latest single “Corn Syrup,” and it’s a gloriously maximalist swirl of indie, noise-pop and space-rock. But all of it adds up to something that’s quite feverish and genre-defying; slashing digital feedback, stuttering trap hi-hats, and gazing post-rock/metal guitar soundscapes all somehow consume the same sonic spaces. Right off the bat, noodling atmospheric riffs give way to a sizzling noise breakdown that hits stratospheric heights. From there, the track digresses into sparser indie-rock textures, absorbing War’s deeply conscious lyrics which touch on our culture’s obsession with artifice, while parsing his own place in it: “I’m addicted to nicotine, sugar and crime shows/ Got tumors from my phone/ They’d equip me with anything to be where my mind goes/ To keep me in neutral/ And none of it’s real,” he shouts effusively over the track’s towering bridge before going full Eddie Van Halen on the ensuing guitar solo. Heady, transgressive stuff that’s also quite catchy.

“Living in Hollywood exposes you to both America’s least and most fortunate people every day,” War shared. “You learn to ignore the absurd gap between them, to focus on awards shows and billboard ads, and accept the fake as more important than the real. Our planet is dying and only some of us are thriving, but for whatever reason, our culture can’t collectively agree to deal with it all. Our short-term comfort and personal addictions come before anything else – are we supposed to just grin and bear it until the world ends? ‘Corn Syrup’ is kind of about that.”

“Corn Syrup” is the first single off John War’s forthcoming debut album Fantasy, which drops later this Spring. The track also comes with a kaleidoscopic lyric video that’s full of inspired Space Race imagery of rockets taking off to the delight of cheering crowds. Give it a watch below.