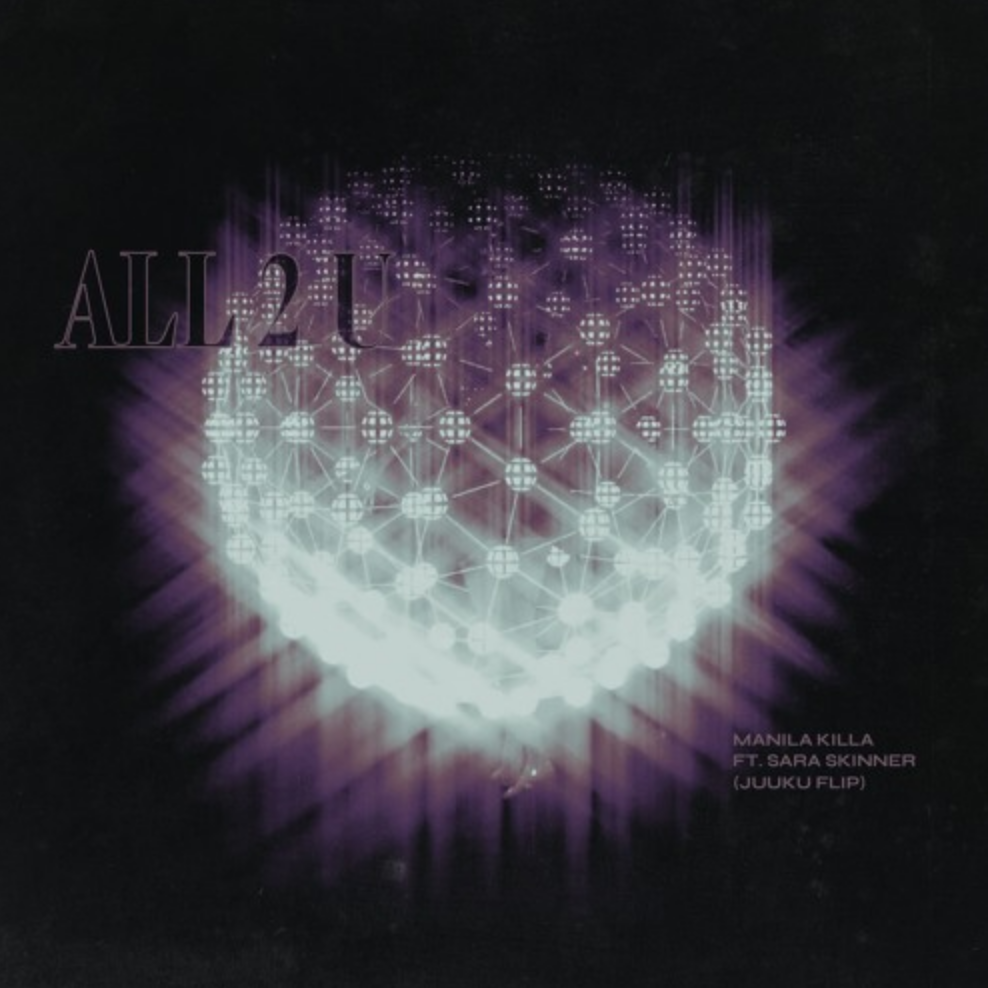 Up and coming mysteriously anonymous producer project Juuku leans heavily on a cinematic approach for his production style. Since the launch of the project he has released a handful of booming remixes, but his best flip to date is easily his take on Manila Killa’s single “All 2 U” featuring Sara Skinner.

His music seamlessly moulds different feelings of love, fear, and intimacy into a cohesive emotional experience. Juuku draws inspiration from his past, his late loved ones, his fear of death, his insecurities, and his hope to retire his mother one day. The powerful approach to the originally laid back single breathes new life into it and will have you out of you seat and on your toes until the songs next level final drop. Juuku is making seriously powerful music, I’m ready to hear some original music though.