Mike G – “Good Luck With That” 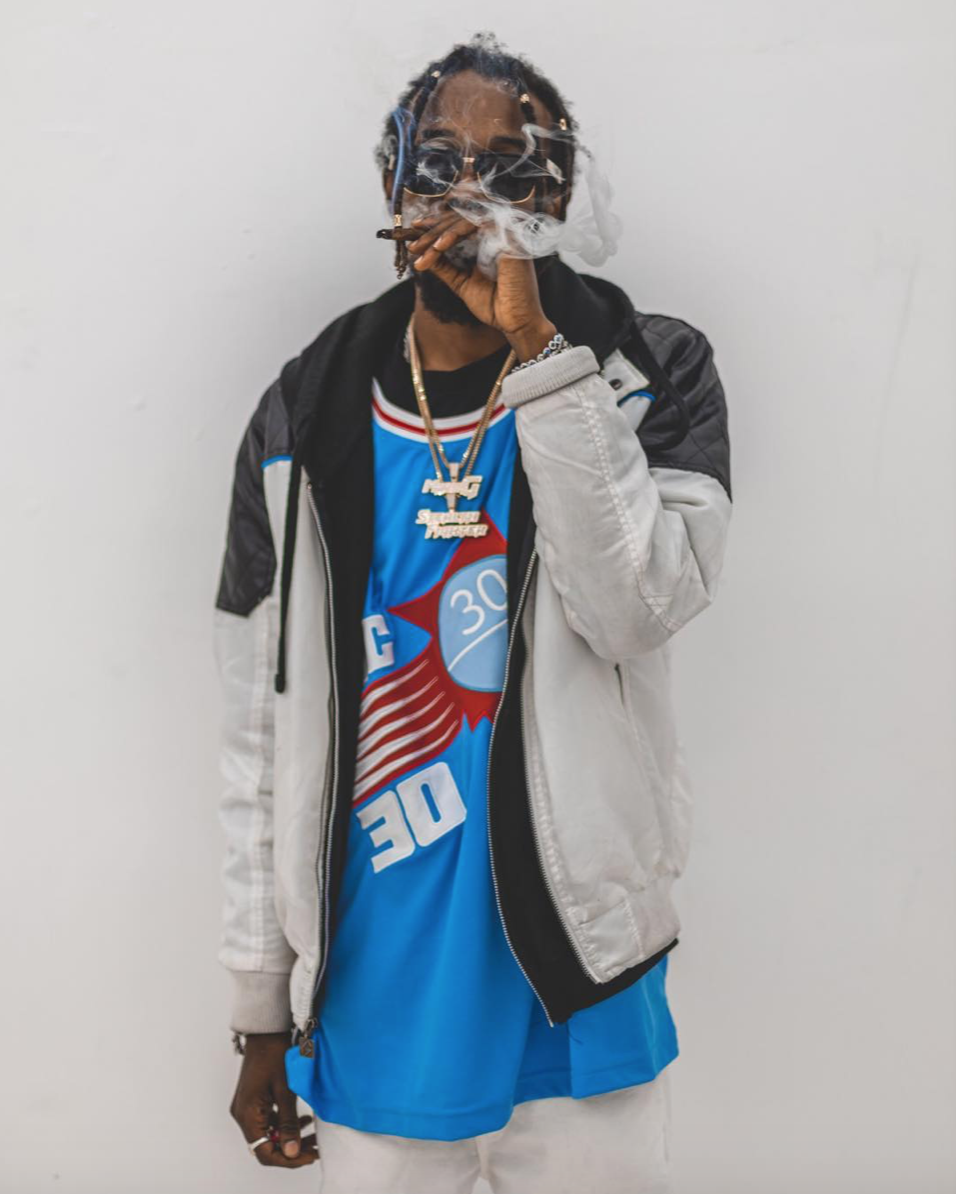 Mike G has been one of the most prolific names in L.A.’s underground rap scene for the last decade. Despite the quarantine blues, the Odd Future MC is riding a hot streak lately – dropping a fiery guest verse on the new Rakeem Miles track “HOME” and throwing down a rousing performance in a recent Shots Fired Battle League battle against K Philosophy. Now he’s continuing his impressive 2020 roll with the slick and honest new track “Good Luck With That,” released earlier this month.

On this stylish new single, Mike G utilizes his signature gifted flow and delivery to glide over the track’s mid-tempo beats with almost effortless precision. As always, Mike’s best instrument is his voice, which floats and contorts to perfectly fit the track’s glowing beat patterns. Here, propulsive percussion and glistening atmospherics form the perfect tapestry to support Mike’s sniper-like verses. “Know you ain’t coming back/ We tend to ignore all the problems that come with that/ So good luck with that…” he rhymes smoothly. Overall “Good Luck With That” touches on some highly relatable themes, especially in times like these. Give it a spin, and check out his Shots Fired battle against K Philosophy below.