Neru The Fourth Fugee – ‘The Almanac’ 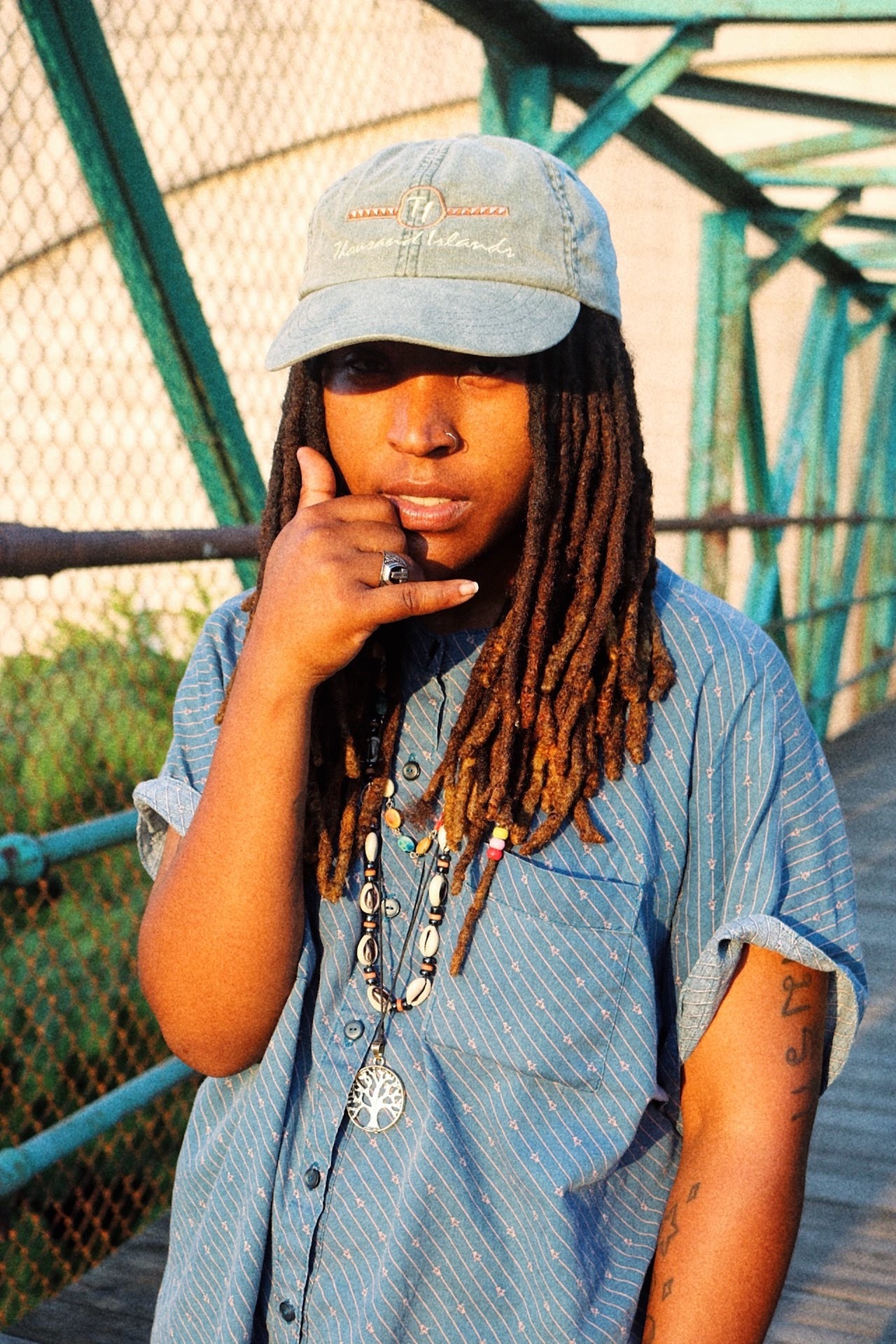 Neru The Fourth Fugee is a lyricist, rapper, singer, producer and activist from Baltimore. Her music is a transfixing swirl of hip-hop, neo-soul, R&B, funk and psychedelic, and her vocal flow is spacey, emphatic, and defiant. Neru has spent the past four years touring with acts like Danny Brown, Oddisee, Dan Deacon, and Princess Nokia, to name a few, and this past week she dropped her latest hypnotic album The Almanac.

Neru produced all nine tracks on the album with her Hippy Trippy Collective, and it features a blend of tight instrumentals, wondrously cosmic beats, and atmospheric samples. Right out of the gate, hard-hitting rhymes, soothing vocal reprieves and pulsating hi-hats awaken us on “Doom.” “I’m taking acid like I don’t have a spine/ Exploring dimensions that are beyond time,” she croons, a sort of thesis statement for the album. The Almanac runs the full sonic gamut – from meditative, experimental R&B (“Apple of Antagonism,” “Rouge”), ominous trap poetics (the Alfred Hitchcock-sampling “The Tzolkin [Writer’s Block],” “C-Spine”) and jazzy lounge-rap (“xRxed xWxhite xBxlue”) with shapeshifting ease.

Rounded out by potent guest verses from rising stars like Deetranada, Ill Camille, and DopeSol, The Almanac is another triumph for Neru Thee Fourth Fugee – right up there with her past projects The Reincarnation and Enlightenment Era. You can purchase the album HERE and preview it below.