Premiere: Rudy Stone – “Act Like Nothing is Wrong / Death of a Friend” 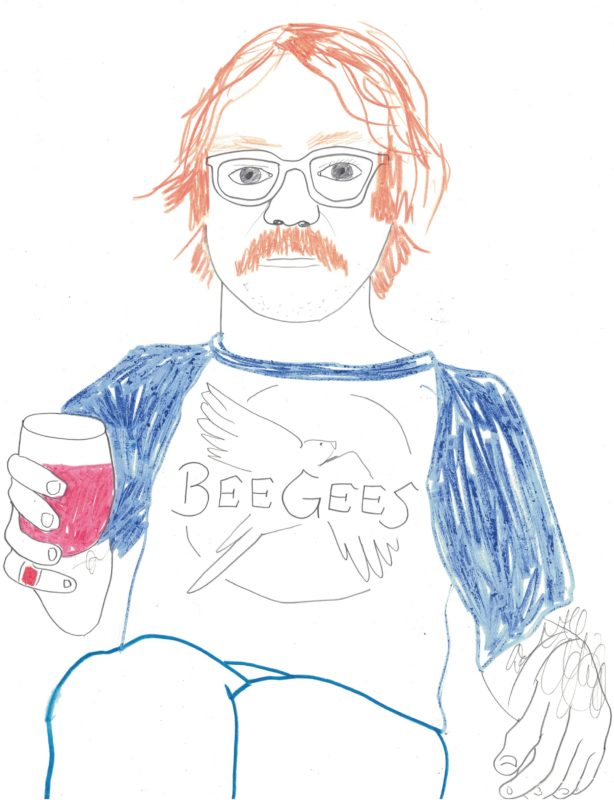 For artist Andy Plovnick, necessity was the mother of his own invention. Playing in another group without being the principle songwriter served as a cause for a creative outlet and thus Rudy Stone was born.

With a handful of releases under his belt, Plovnick is now sharing a split single, “Act Like Nothing is Wrong / Death of a Friend.” Impose Magazine is happy to be hosting its exclusive premiere today.

On both tracks, Rudy Stone offers meditative psych-rock that whirrs and unwinds at a hypnotic pace. Plovnick’s echoed vocals reverberate from a distance as he paints with broad strokes making his instrumental flourishes all the more impactful.

“These songs were written and recorded at different times and places in my life, but I feel like they’re of a piece with each other.

‘Act Like Nothing is Wrong’ came to me fully formed walking around the Isamu Noguchi sculpture garden 8 years ago, but it took a few years of living in the south to learn how to be a shady grover and get the vibe right.

‘Death of a Friend’ was written and recorded at home in the dark on Mardi Gras day in New Orleans, 2018.

Both tunes are explorations of social blunders couched in gently psychedelic soft rock, I hope you’ll enjoy them as much as I do.”

Listen to Rudy Stone’s “Act Like Nothing is Wrong / Death of a Friend” below and catch him live with a full backing band at Muchmore’s in Brooklyn, NY on April 29th.