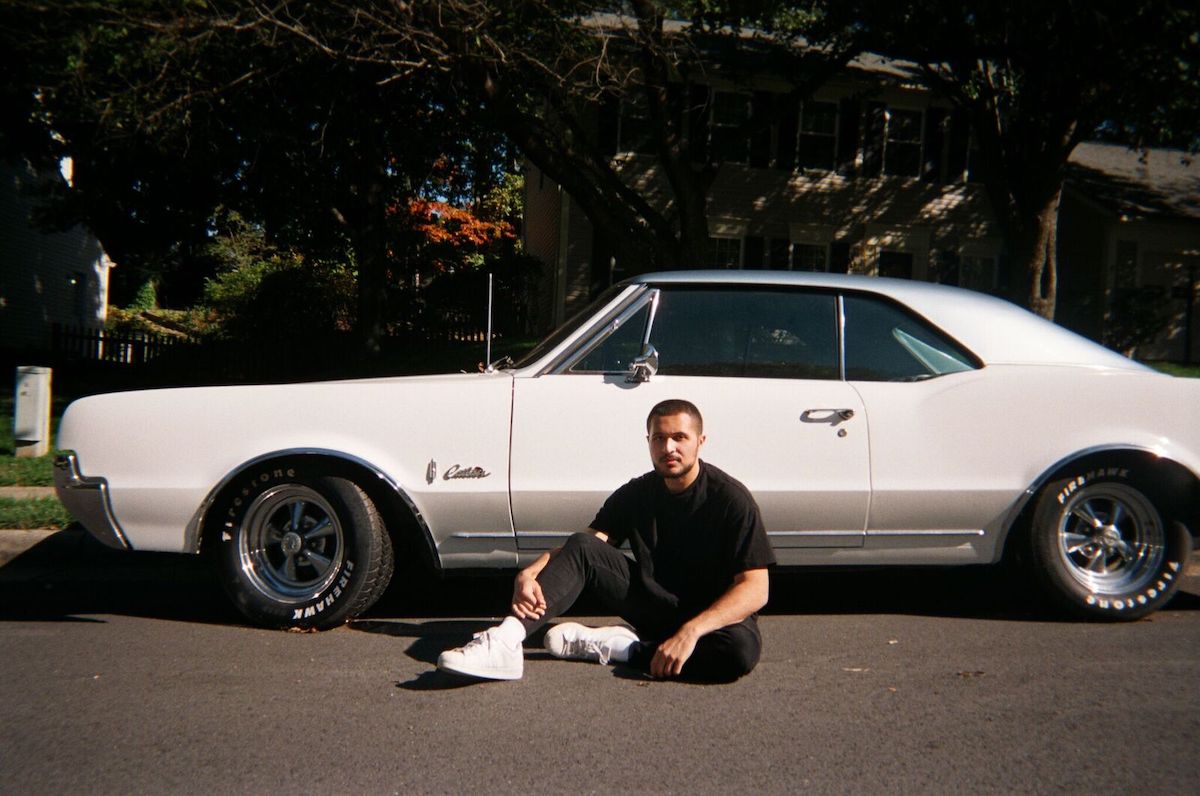 U.S Songwriter REECE has spent the past few years growing into his musical skin. Since his 2014 debut single “Ghost,” he’s been working hard to take his sound and musical career to the next level. He moved to L.A before finding himself back in DMV, where he’s since made music his priority. He has also experienced a massive mentality change, making his physical and mental health of upmost importance.

This hard work and mental shift pays dividends on his new single “China Blue,” a vibrant piece of alt-pop with a hint of psychedelic madness. “In my life, whenever I’ve had a breakup – whether it be romantic, or platonic – I try to analyze what I did right and what I could improve on. ‘China Blue’ is about me self reflecting after a breakup and realising that I have some toxic ass traits that need to be worked on,” REECE shared. Listen to it below.