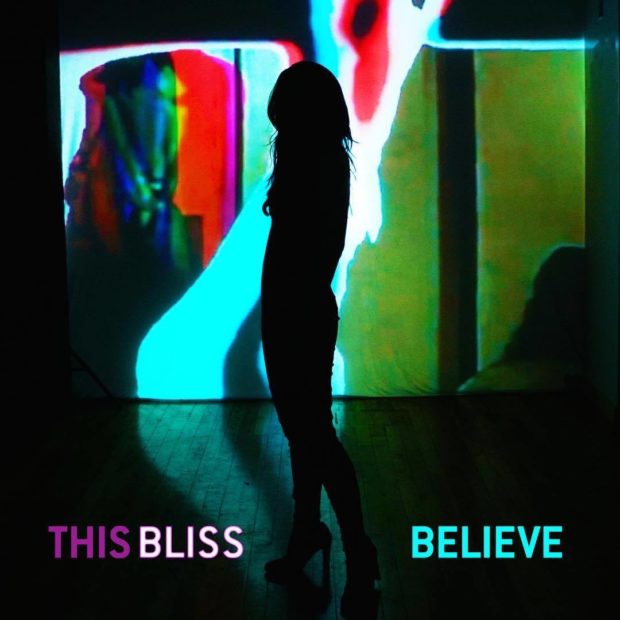 Don’t call it a laptop project. Hailing from the greater Boston area, rockers This Bliss fuse affinities for electronics and pure songwriting to form a future-forward sound.

Formed by Nick Zampiello and Jess Baggia, the duo made the move to step outside becoming a studio project adding the talents of Glenn Smith (guitar), Jonathan Taft (bass) and Tom Maroon (synths, vocals) into the fold. With a lineup in place, This Bliss are now getting ready to release their debut offering in the form of the Forensic Styles LP.

Today, Impose Magzine is happy to be hosting the exclusive premiere of the video of the album’s lead single “Believe.”

The shimmering, whirring track engulfs you in heavy electronica in a pop style similar to CHVRCHES but more atmospheric.

“We call it ‘true grime,’ explains Baggia. “It’s a play on grime music, but it’s also a nod to the film noir and crime mysteries that inspired this album.”

Watch This Bliss in “Believe” below and look for Forensic Styles out September 14th via Mint 400 Records.