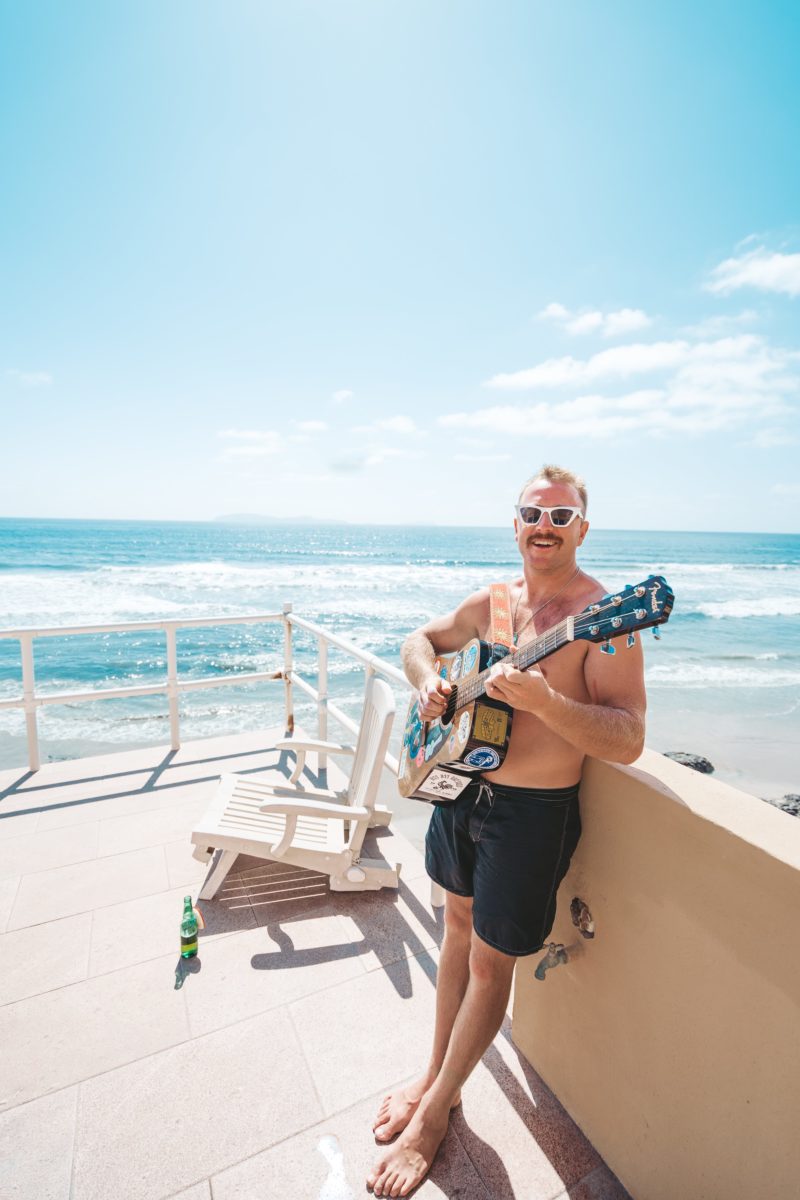 Wes Chiller is a southern California musician with a knack for infectious indie-surf-rock melodies and laid-back vibes. We were big fans of his debut single “Mo Nothin,” a dazed, sun-bleached earworm packed with lo-fi charm and catchy songwriting. He’s also struck up a terrific creative partnership with Kyle Krone – a fellow Orange County songwriter-producer and former frontman of The Shys – who once recruited a then-teenage Chiller to be a touring member in his band.

The two have remained close since, with Krone helping to produce and engineer Chiller’s forthcoming debut EP Chiller Instinct, which is set to arrive later this year. Today, Impose is stoked to premiere his new single and video off that record, the unabashedly fun late-summer anthem “Burnin’ Up.”

Additionally, the song’s music video – directed by San Freeman – is an action-packed collage of footage of Chiller and his pals hanging out in his hometown of Capistrano Beach. We get shots of them surfing, riding jet skis, drinking, chilling at the beach, and driving around town – a perfectly zoned-out combo of audio and visuals. “‘Burnin’ Up’ is for those who are on the brink. It’s a motivator. Air, fuel, and combustion baby,” says Chiller. And it’s got us really excited for his upcoming EP. When Chiller Instinct drops, we’ll be sure to bring you coverage. In the meantime, watch the charmingly carefree video for “Burnin’ Up” below.