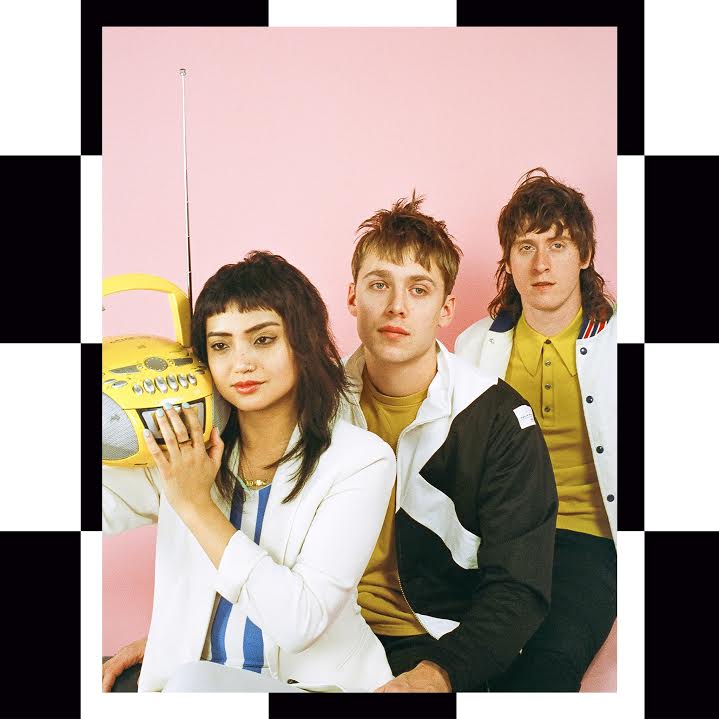 Wet Dream is an artsy synth-pop band consisting of Portland artists Sarah Kue, Dylan White, and Ben Johnson. Since forming in 2016, the trio has refined its style of electronic minimalism to forge a foundation of ethereal industrial pop with elements of krautrock and dream-pop. There’s a buoyant, effervescent quality to Wet Dream’s music that is atmospheric and intoxicating, turning each song into intimate sonic tapestries bursting with heart and ambition. Today, Impose is premiering their stunning debut album Future Nostalgic ahead of its official release tomorrow.

Furthermore, Future Nostalgic is unbridled in its poignancy, running the absolute gamut of emotions. From the Kraut-like maximalism of “Suspended,” to the swelling slowcore of “Alter of a Waterfall,” to epic album closer “Worried,” Wet Dream effortlessly fuse futuristic and retro sounds in hypnotic ways. The band shares, “Future Nostalgic was written and recorded over a two year period in Portland, Oregon. The songs encapsulate our anxieties, dreams, fears and hopes for an ever accelerating society and the neo-technological landscape that has come to define it. With equal parts dystopian sci-fi, and fuzzy warm pop nostalgia, the record seeks to define the thin line in between, and ride it into the digital sunset.” Listen to it below, and prepare to be enthralled.