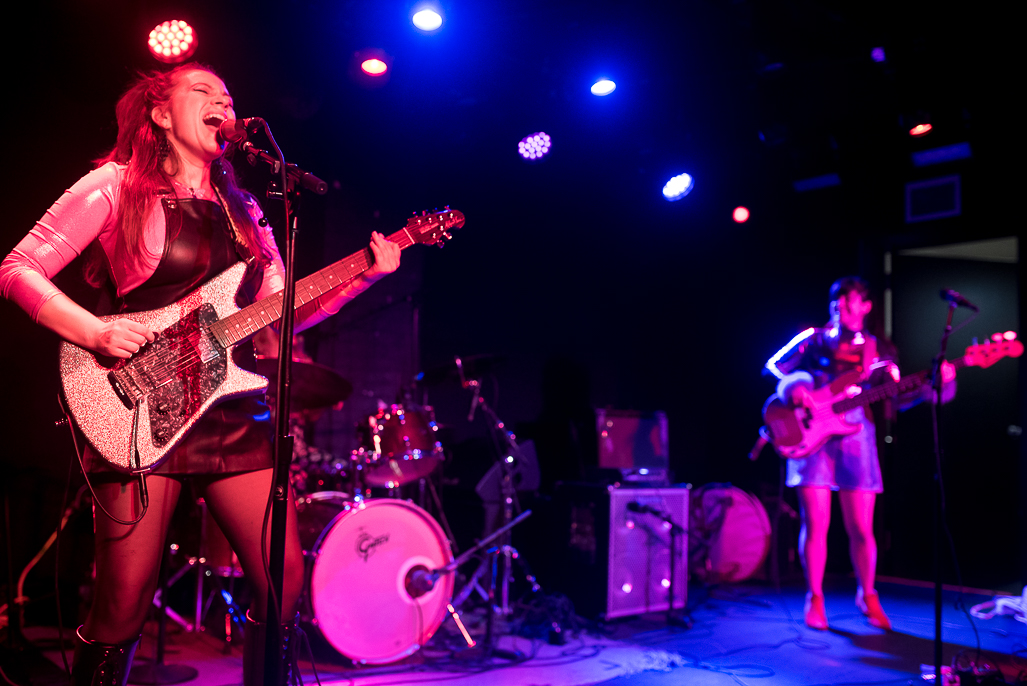 After such a long time with no performances, live music came back in New York with a force in recent months, and it is showing no signs of letting up.  This past Thursday saw local New York acts New Myths and Jelly Kelly co-headline a double EP release to a packed house at TV Eye in Brooklyn.

Supporting the co-headliners were fellow locals Desert Sharks, featuring a new guitarist after a brief stint as a 3-piece, and Pamphlets who recently released their first single earlier this month. (by Mike Petzinger)