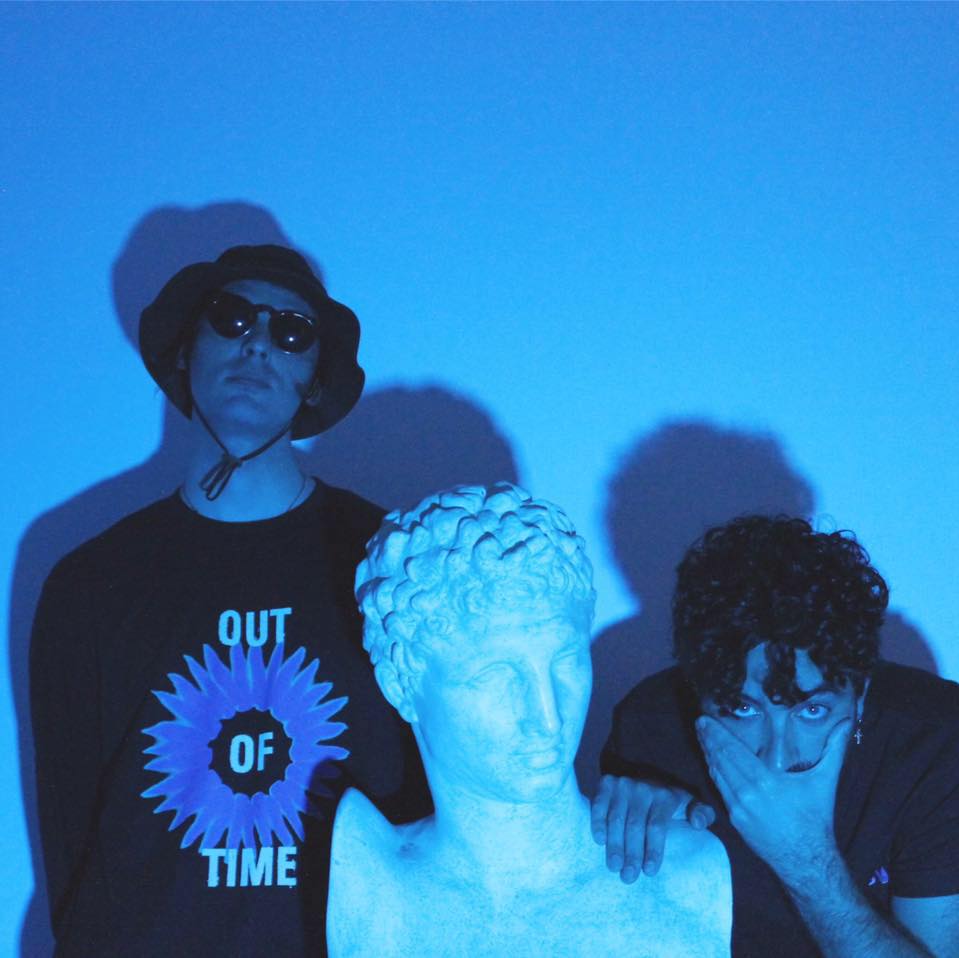 Surfing is an electronic art-pop band hailing from Melbourne and consisting of musicians Penny Van Hazelberg and Leroy Honeycomb. Since forming in 2011, the duo has churned out an airy, vibrant brand of vaporwave that feels equally zoned-out and locked into its shimmering dance grooves. To date they’ve released three excellent LPs: 2012’s ambient-leaning Deep Fantasy, 2016’s downtempo, ethereal Chrome, and last year’s diverse INCUBO. Now the group is gearing up to release their fourth album Emotion, and lately, we’ve been jamming hard to that record’s latest single, the effervescent cut “Enough.”

Like the album’s first two singles (“Visions” & “Seville”), “Enough” channels a mid-tempo dance aura while retaining the duo’s signature knack for atmospheric sonic quirks and subtleties. A funky, noodling guitar riff forms the driving melody of this track, totally dowsing it with a mixture of disco and chillwave vibes. Meanwhile, buoyant synths and crisp digital beats complement the tapestry perfectly, allowing listeners to space out and slam-dance in equal measure. Furthermore, Surfing’s production is both hazily lo-fi as well as sleek and wavy, with a palette of sounds sure to get the club bouncing. And with devastatingly soothing vocals to boot, “Enough” is both retro and futuristic, and utterly irresistible.

In addition to the forthcoming Emotion, Surfing is set to perform at 100% Electronicon, the inaugural New York festival catering to the 100% Electronica roster (headed by artists George Clanton and Negative Gemini) and vaporware-adjacent scenes. We really, really wish we could attend. Emotion arrives on September 7 via 100% Electronica. You can pre-order it HERE and listen to “Enough” below.