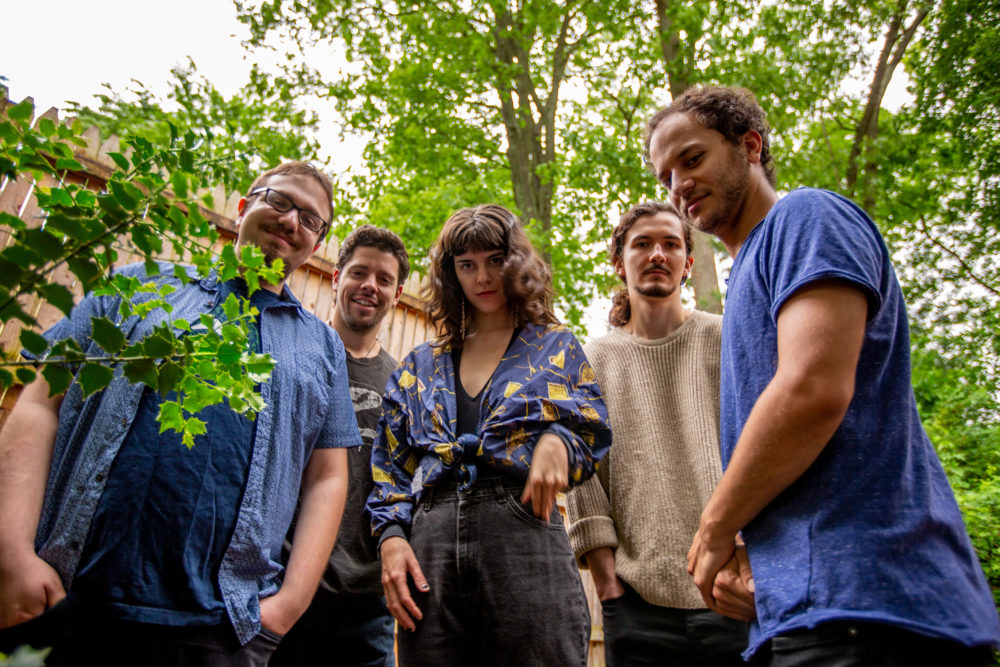 A few weeks back, Impose Magazine had the good fortune of premiering “Moon Tomb,” the lead single off of powerhouse soul band Vinegar Mother‘s debut album, PHASES. The LP saw release last week and to celebrate, we had the band break it down for us track by track.
Check out Vinegar Mother detailing the music and lyrics on PHASES below and click through the Bandcamp player to buy your copy.