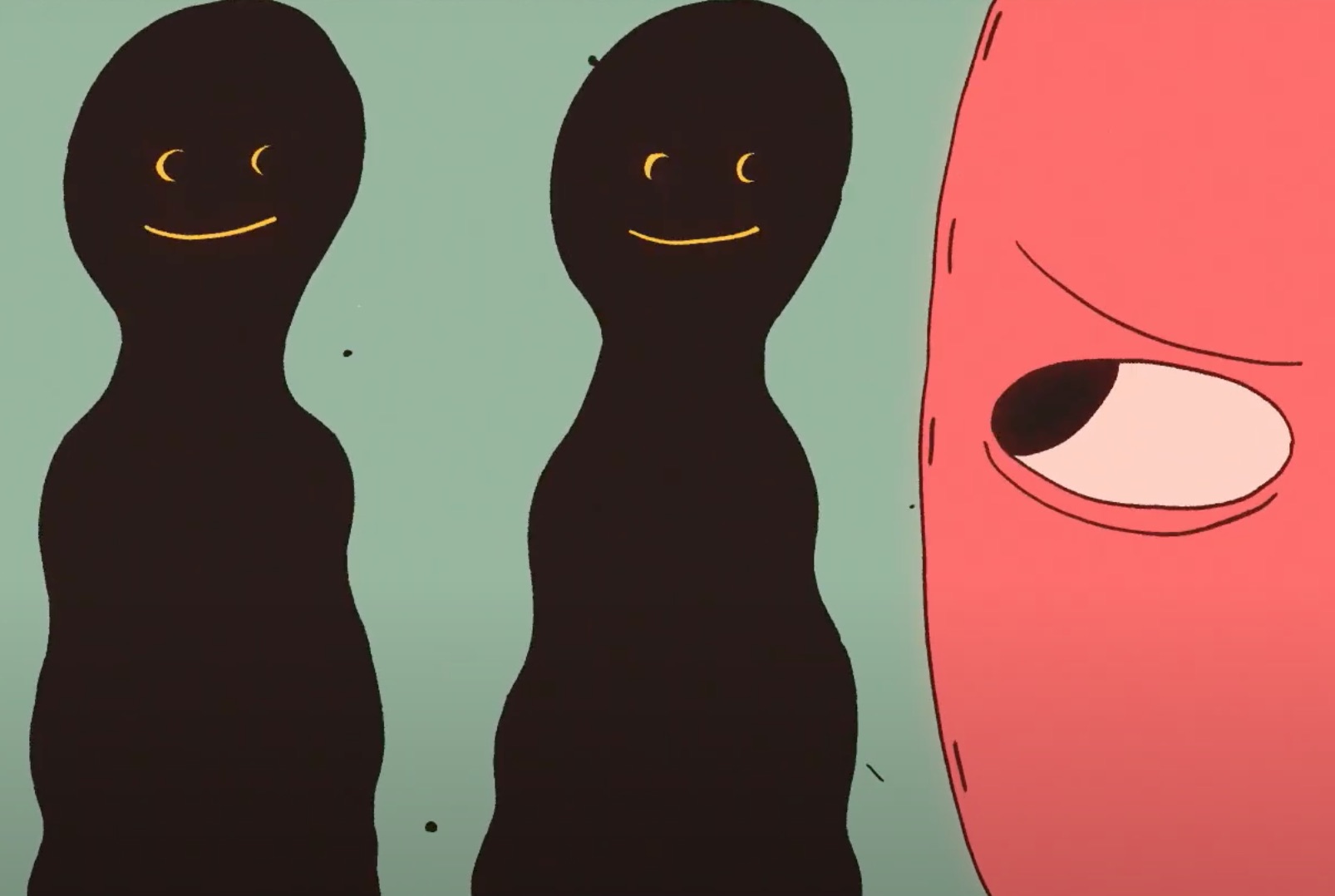 Released as part of of his forthcoming EP Patterns, songwriter Attawalpa has pushed the envelope with the new visual for his stunning single “Done Hanging On.” Created in collaboration with modern creative visionaries Alex Gamsu Jenkins and Joe Taylor, the visual enhanced the already nuanced and leftfield audio production in sublime fashion.

“Visually, I wanted something in between Duncan Trussel’s fantastic Midnight Gospel and the episode of The Simpsons where Homer eats the psychedelic chilli and Johnny Cash guides him through his trip as a coyote. ‘The Mysterious Voyage Of Homer,'” Attawalpa shared.

Fast growing in stature, the talented new songwriter’s sounds have gained him fans across the globe. His unique take on indie is clear to hear on the single, building from a melancholic introduction to an ironically upbeat chorus section. The track’s off-kilter ingenuity is matched only by the visual talent of Jenkins and Taylor on the visual.

“I think we pretty much decided to follow the lyrics of the song but in a very surreal way,” Jenkins and Taylor shared. “There isn’t so much an overall narrative, it’s more like a dream-like sequence of images moving in time with the song.”