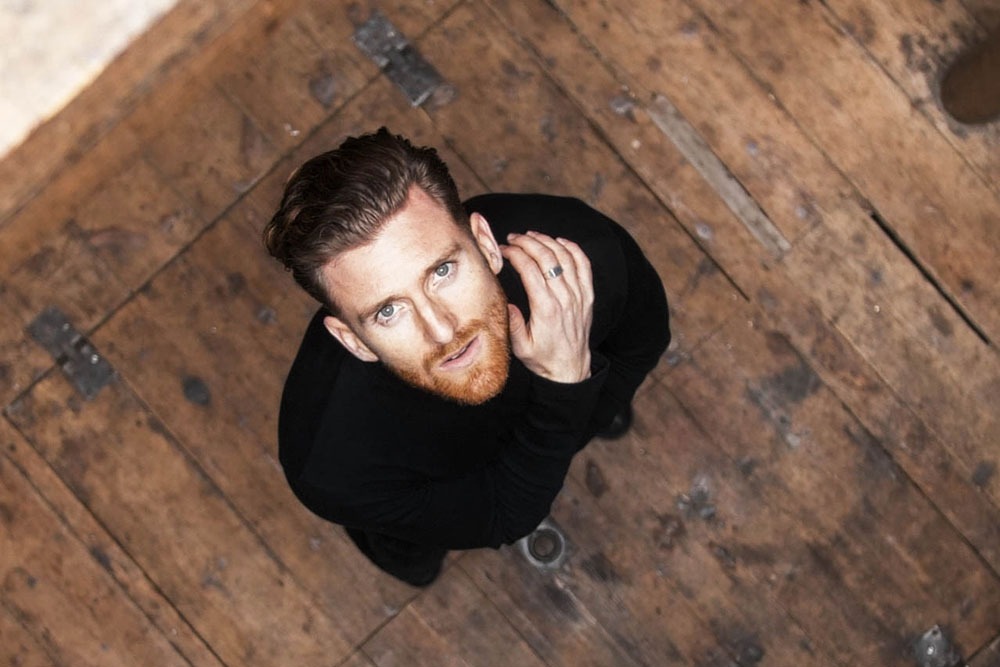 London-based songwriter/producer Jack hawitt, has been making a name for himself as one of the key artists to watch in 2019.

His debut single, ‘Be The One’, a haunting cover of Dua Lipa’s hit, was released in 2017 and featured on Love Island and The X-Factor 2018, resulting in over 450,000 streams on Spotify. He then went on to score a number four spot on the Belgian charts and almost 1 million spotify streams for his second single. His last single ‘Without You’ has been streamed over 7 million times

Looking to 2019 – Jack is sharing with us his new single “Grow”. A soulful and pensive take, that explores all of Jack’s key influences. On the track he states:

“Grow is about realising that everything we experience, good and bad, is what has got us to this very moment. It’s about embracing the past and diving into the future.”