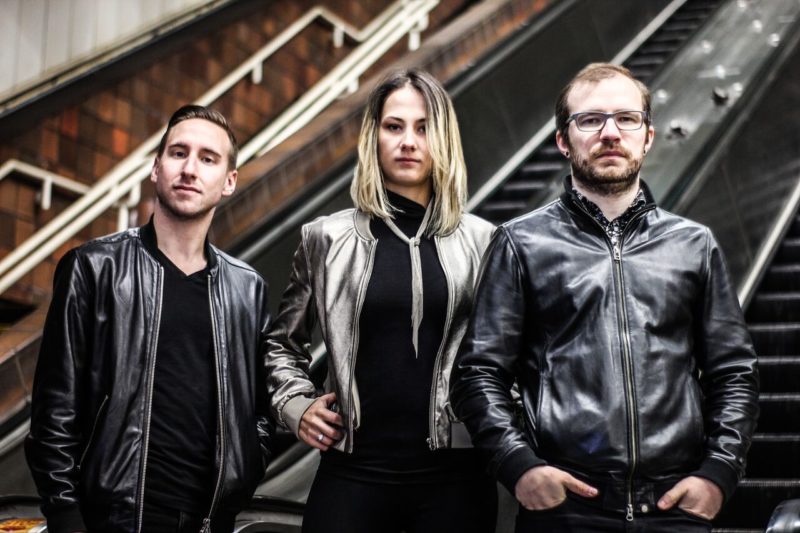 Culling from a wealth of arena-rock influences, Massachusetts-based band Major Moment sports a sound that’s ready to reach the rafters. Led by Andrey Borzykin (Vocals/Rhythm Guitar/Synth) and Sasha Razumova (Vocals), Major Moment recently dropped the small stEP EP and are now wasting little time in following it up with The Sequel. Impose Magazine is happy to be bringing you the exclusive premiere of its latest single, “Living Your Life Like This.”

On the track, Major Moment whips up an alt-industrial storm as buzzsaw guitars and laser-guided synths aim to swallow you whole.

“Do you know this feeling when a song gets stuck inside your head, and you just can’t shake it off? Well, ‘Living Your Life Like This’ was stuck in my head for about 12 years, waiting for me to get my act together. The daily routine took its toll, we got busy with our day jobs, but once in a while, I’d turn on that old demo, and it would still sound fresh and catchy to me. That went on for years. Until I finally made that move, sat down, rearranged that demo, wrote lyrics to it, and laid down some rough vocals.

The only new addition was the ‘eat, work, sleep, repeat’ bridge, which kind of reflected how the daily routine of chasing money stood in the way of finishing the song, and in a broader sense, achieving a higher level of satisfaction.”

Check out Major Moment’s “Living Your Life Like This” below and look for The Sequel EP out later this Spring.