The Beachland Ballroom in the Cleve is about the size of a high school auditorium, with the décor of one to boot. Heavy tan curtains hang over the windows and surround the stage, strange paintings on the walls show a mariachi band and señoritas dancing at a fiesta. It hardly makes any sense coming in from the bitter windy cold with which Lake Erie blesses the city.

Cass McCombs and his three-piece opened with “Aids in Africa” from A, but mostly performed from his latest record Dropping the Writ. Beginning a set with a subdued crawler seemed to lull the audience into a serene state. The tranquility likewise might have caused peppier tunes like “Lionkiller” and “Crick in My Neck” to earn less of a response.

When McCombs announced that he and his band would play two final songs before making room for Band of Horses, people seemed to arouse from their standing naps for a relieved cheer. Even though I wanted to enjoy McCombs after loving his albums, I had to agree that his set lacked a certain energy. The sound was tight, but minor difficulties with solos falling flat, both from sound cutting out and guitar mishaps, took from my anticipated enjoyment.

Band of Horses opened with “Monsters” as Ben Bridwell sat front stage with a slide guitar. Like McCombs, the Horses opened slowly, but the country melancholy of twangy guitars paired with Bridwell’s sad-sap lyrics seemed to resonate more with the Cleveland crowd. Once the band got settled in it quickened the pace going into “The Great Salt Lake” and “Weed Party”, songs that sound just like home for those of us in the right part Ohio– just exchange the Salt Lake for Lake Erie.

I had not expected the Horses to sell out shows, but the Ballroom was packed to the walls. After seeing the crowd’s reaction to songs of simple times with close friends, whether still here or passed on, it became clear that Bridwell and his bandmates’ power lies in an intangible warmth. The lyric “if I’m lost, it’s only for a little while” says it all for this band and the people who connect to its songs.

If I had any critique to make against Band of Horses live set, it is that the songs are presented in identical fashion to the recordings. Granted, the band has two albums worth of material and this reworking of favorites will probably come with time. But for me this familiarity with your material, enough to find new approaches, separates the good live acts from the incredible ones. 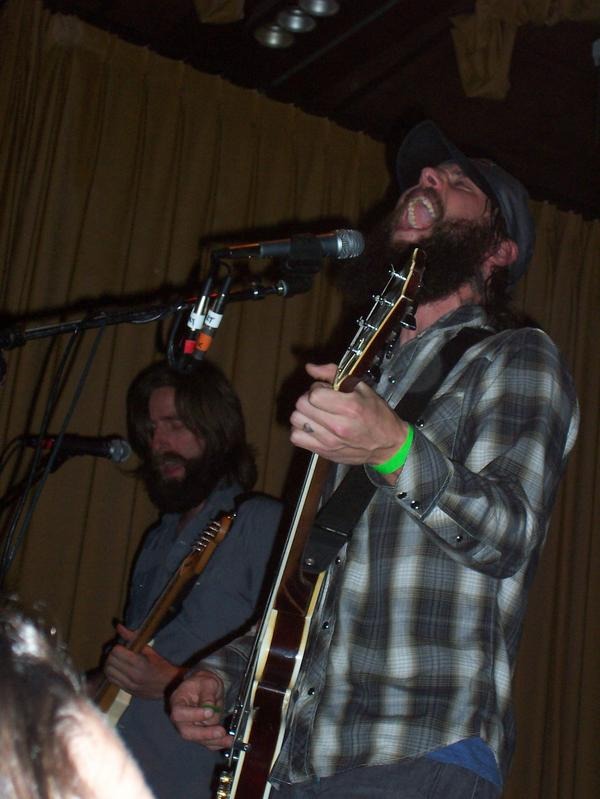 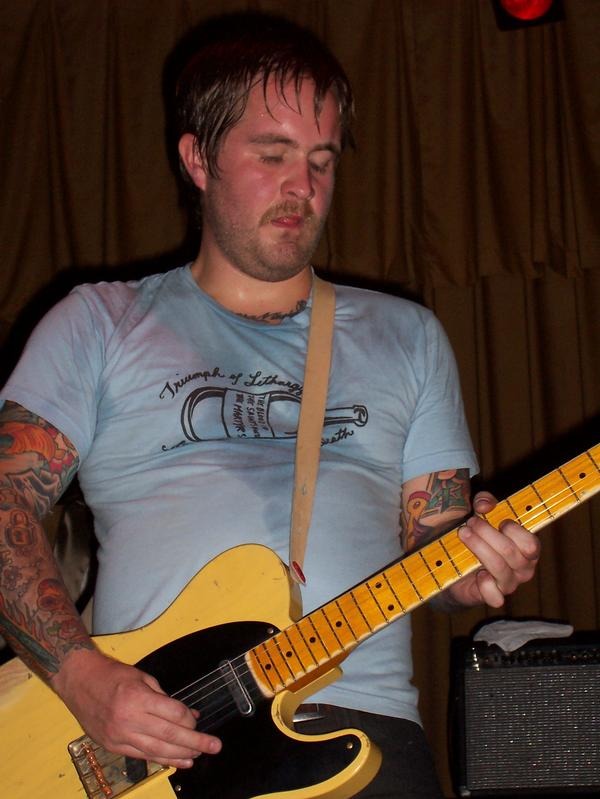 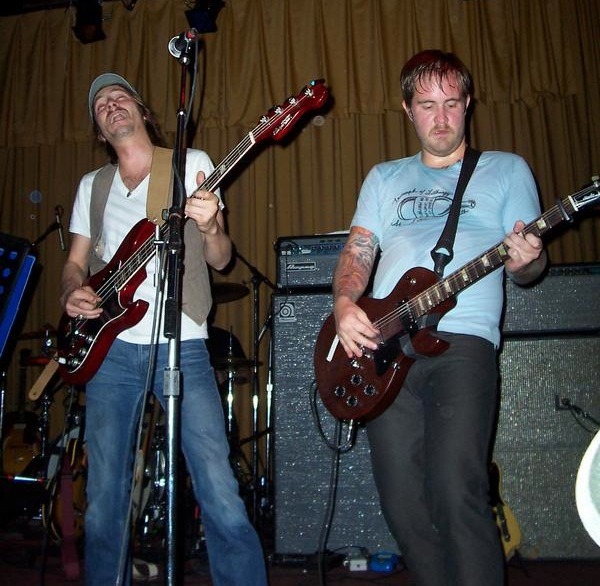 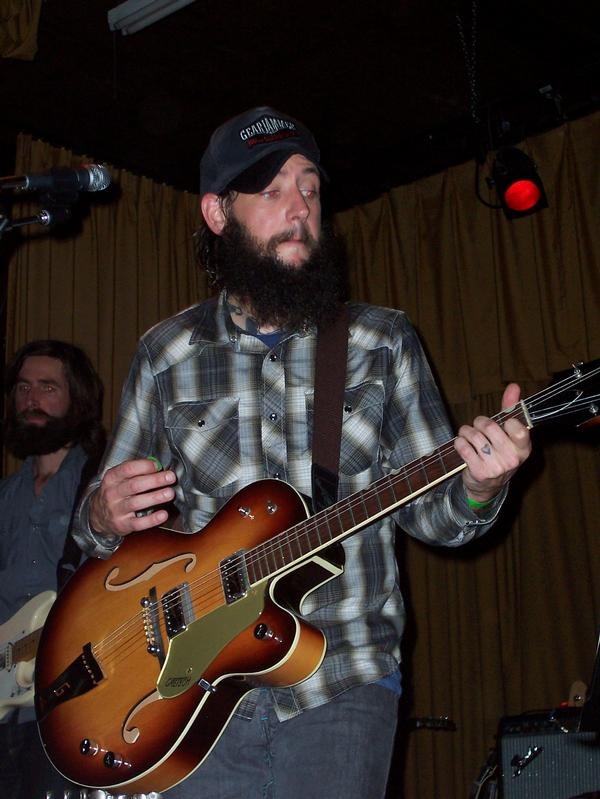 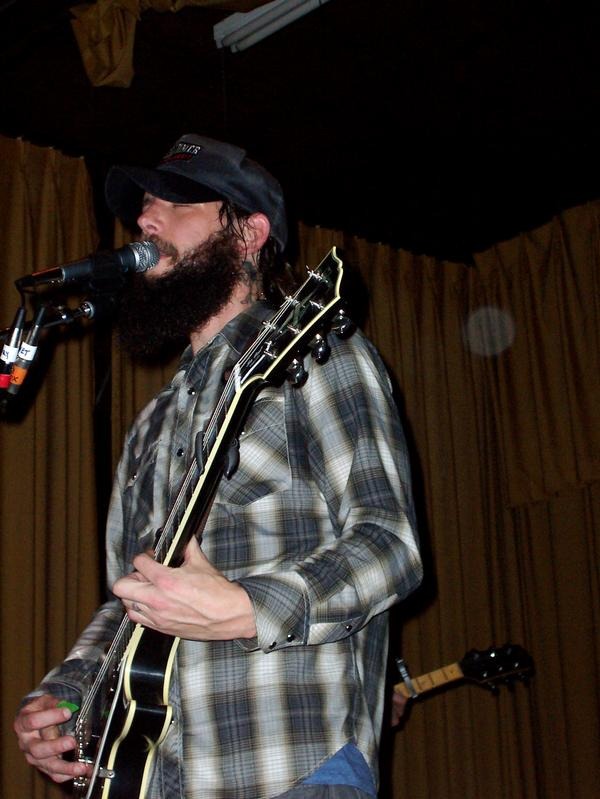