Cold Pork Thursdays is the name of the Blind Pig’s Thursday night special as each day before the weekend (or first day of the weekend for college kids) features the Giant Mitten’s most notorious bands. Headlining last week’s was the highly lauded, possibly soon-to-be-abandoned The Hard Lessons.

But first, Child Bite. Currently anointed as my new favorite band, Child Bite suffered at the hand of technical difficulties, spending most of its allotted time trying to solve the busted amp riddle. Once the problem was solved, Child Bite squeezed in four songs, including its best written song to date, “Ape Along.”

The band has recently added a fourth member, a saxophonist, which has elevated its vicious sound – and yes that is an Atari joystick the lead singer is playing. It should also be noted that facial hair is a requirement to play in Child Bite and I think the lead singer has not shaved since I last saw them perform in August.

My anticipation for their spring release of a full-length album might require me to purchase anxiety medicine – also to settle me during my current LOST seasons DVD rampage.

Brief interlude from music for Bingo: This was the first time I ever played Bingo at a rock show and I have to admit, even though I did not win, it was fun playing. It was also very enjoyable to see the first winner receive a Nintendo Wii and the next two, probably thinking they would get a Wii or something better, receive giant watermelons. It was a cruel, but hysterical joke. If every week has bingo, I might consider becoming a regular.

The Hard Lessons have played Northwest Ohio, Detroit and Ann Arbor regularly for several years and in that time I have always missed their shows. But, I have always had friends see them and return with nascent reviews. But, after seeing them firsthand, I fear my friends were just blinded by the impressive midget drummer. The Hard Lessons, while capable of pumping out catchy crowd pleasing jams, are paint by numbers song writers.

The sound attempts to be cock hard Detroit rock, which it does, but the content is often simple and poppy. Imagine Feist’s “1234” played by a Detroit band and you have the bulk of the Hard Lessons set: lots of counting and clapping and whimsical puns on familiar catchphrases. But, my opinion seemed of little importance to the impact The Hard Lessons have on the 100 mile radius of music I am attempting to cover. Everyone loves this band. Pitch my opinion to the pigs because The Hard Lessons are rocking its small nook in the Midwest and loving every second of it.

The Cold Pork will feature Child Bite again this Thursday along with Great Lakes Myth Society and next week more Child Bite and Thunderbirds Are Now!, which are back from their stay in 2005. 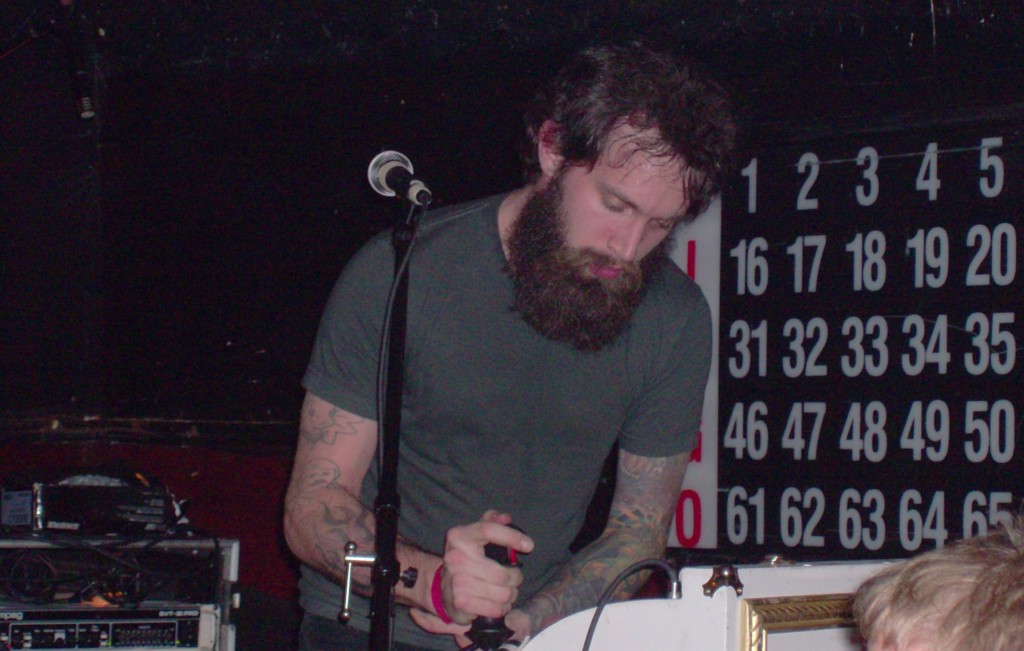 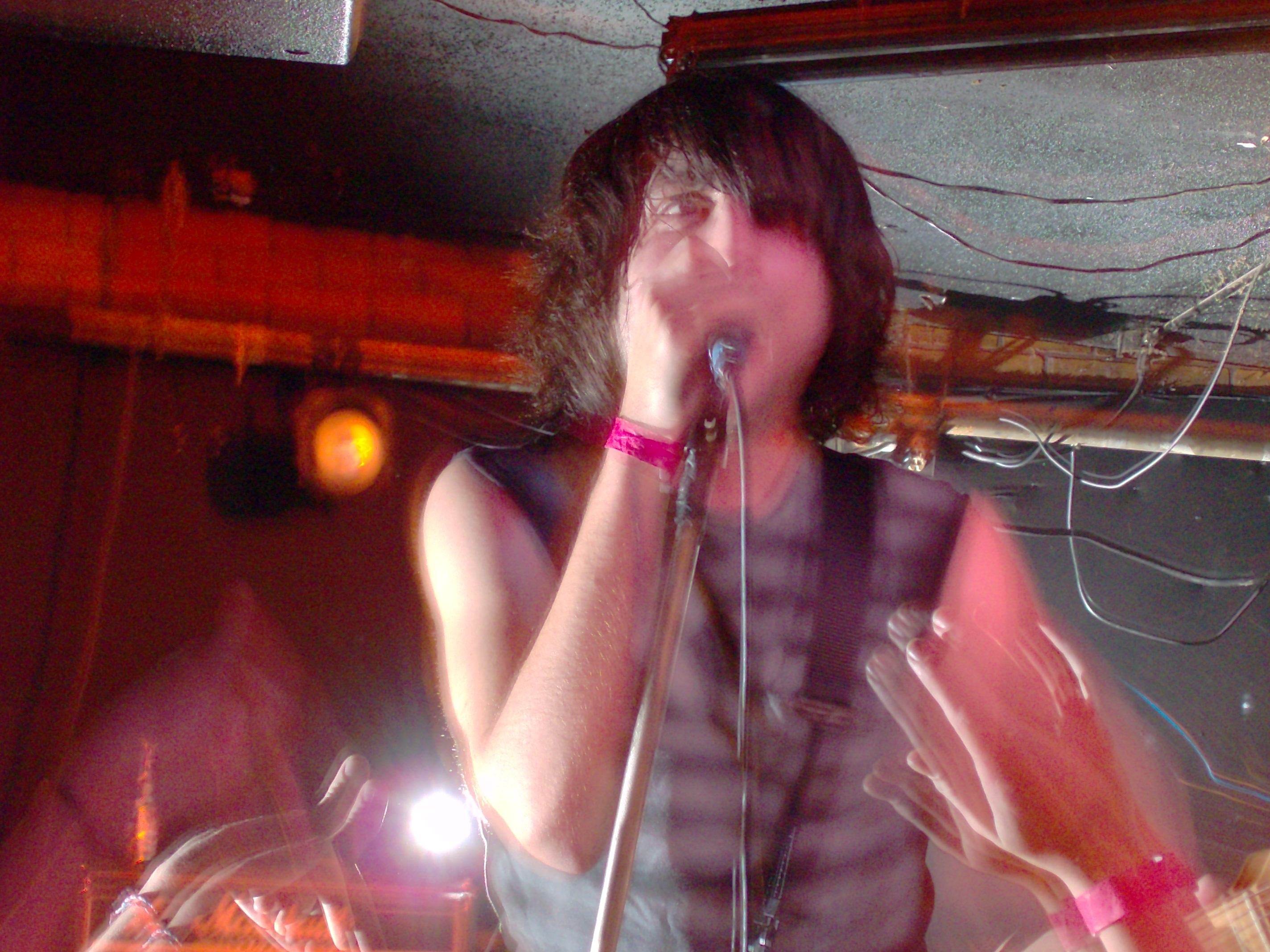