Even As We Speak – “Unknown” 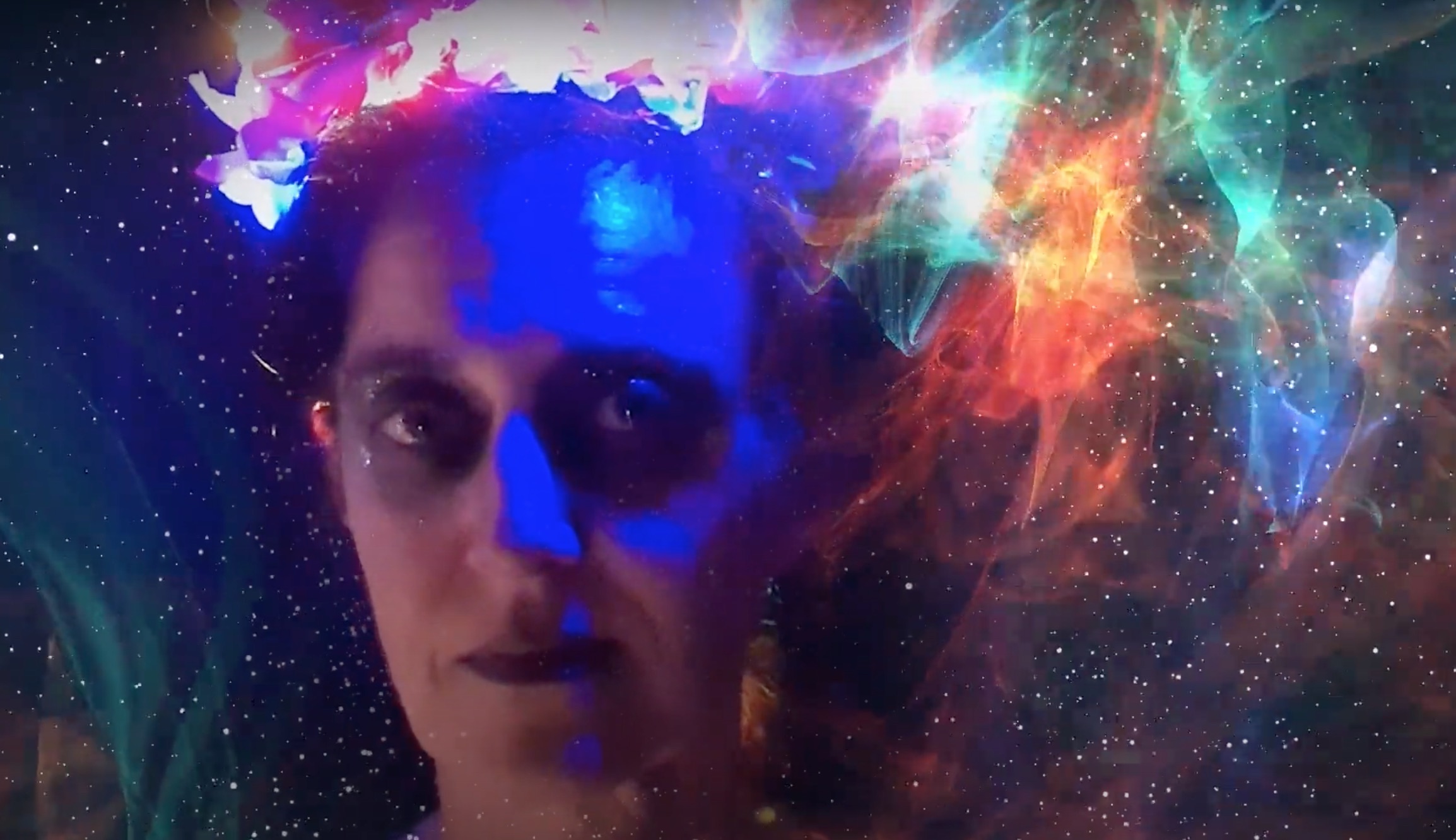 Australian indie-pop vets Even As We Speak have had a dazzling second act since re-convening in 2017. Formed in Sydney in the mid-’80s, the group was a staple of beloved Bristol-based indie label Sarah Records, and a favorite of BBC Radio legend John Peel. Their 1993 album Feral Pop Frenzy remains a cult classic, while comeback EP The Black Forest proved they’ve still got the magic touch.

Last week the band released their first full-length since reuniting, the lush and dreamy Adelphi. That record included their most recent single “Unknown,” a sterling, wondrous ballad that cements Even As We Speak’s legacy as underground indie-pop greats. Today they’ve shared the track’s spacey and psychedelic video clip, which is crafted with a shimmering DIY aplomb.

Kaleidoscopic lights and visuals flank the band and singer Mary Wyer as she longingly croons into the cosmic stratospheres. It’s charming and poignant, and showcases the band operating at the top of the game in this moment. You can it below, and purchase Adelphi HERE.

Tags: Dream Pop, Even As We Speak, Indie Pop