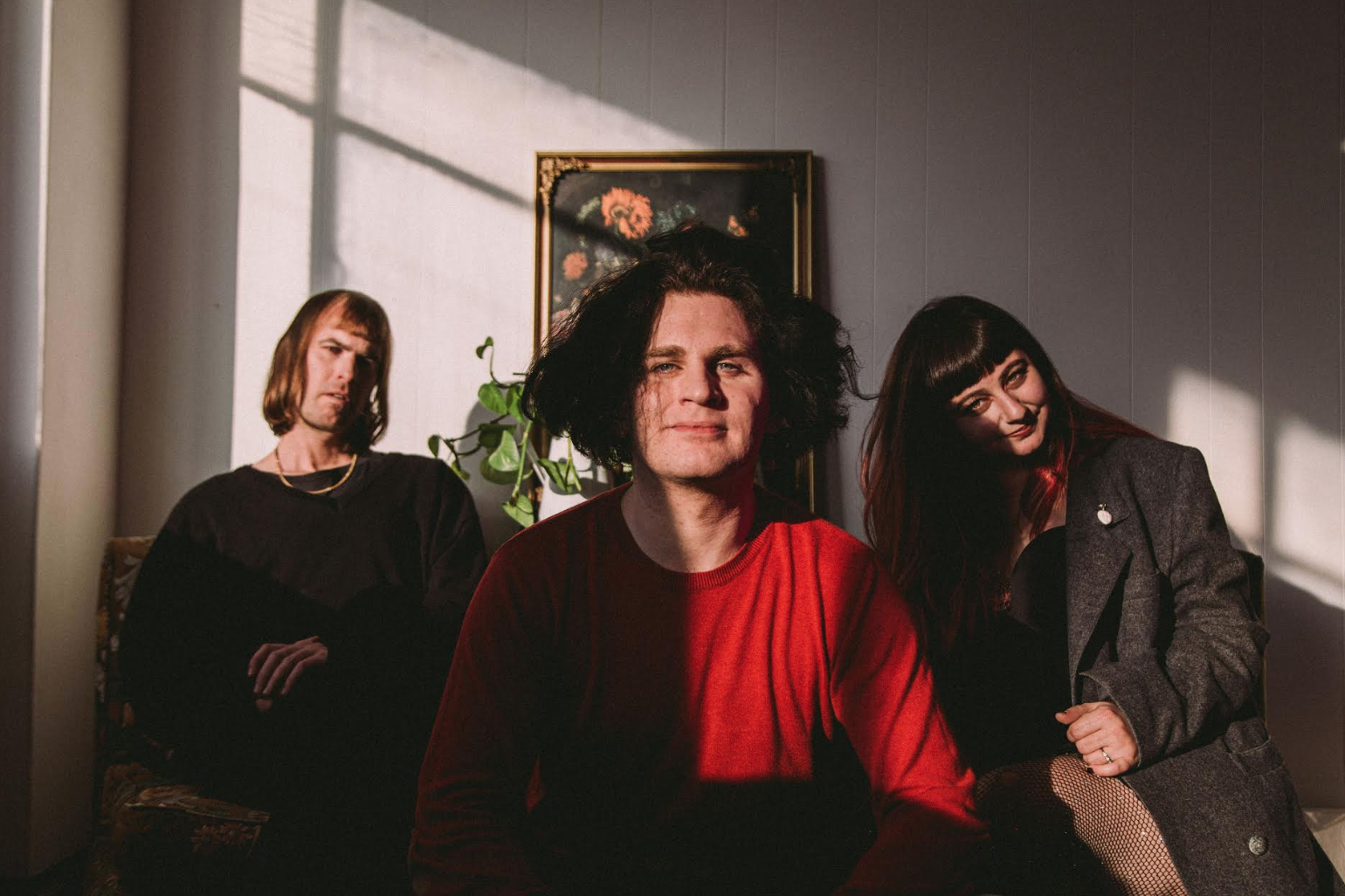 Australia is a legendary destination for musical wonders. Enter Melbourne’s Obscura Hail, a group who recently signed with Dot Dash Recordings, and who proudly rep the indie scene down under. With their latest single release “Swear Jar” – from the upcoming EP Zero (due out October 25th) – the musicians are a welcome sound for bored ears.

Obscura Hail is made up of a trio of musicians: Sean Conran, Tamara Issa and Steven West. They hold true to honest messages throughout their music, which spreads across the board; there is hardly a topic they don’t seem to brush up on. “Swear Jar” is a perfect example upon its premiere earlier this month via The Music Network. As Conran states, “’Swear Jar’ is about the dumb stuff we fight about in the heat of the moment, and having the patience to find out what the other person really means without judging them on the language they used initially, on the premise that hindsight is the mother of foresight.”

It’s a somber ride into the track as it’s met with harmonious vocals. The plucking of the guitar lingers as the poetry is unveiled in a genuine folk glamour. Out of nowhere, sonic fire enters with a crashing and catchy beat. A solid riff is born with a transition from the folk vibe to garage rock. It’s a pleasant surprise in an unexpected shift of musical flow. Harmonies raise the bar high and the short tune leaves the listener curious. It is an earwig song for sure, which will make hitting the repeat button feel just right.

Meanwhile, the video for “Swear Jar” is a crafty low-budget production. Shot by Nick Mckk and directed by Michael Ridley, it tracks the the band as they mess around with an Oija board and eventually cross over into a quirky supernatural realm. The ensuing out-of-body experience perfectly captures the track’s spritely, DIY charm. Watch it below.