Talking to the founder of D.C. jazz rag Capitalbop 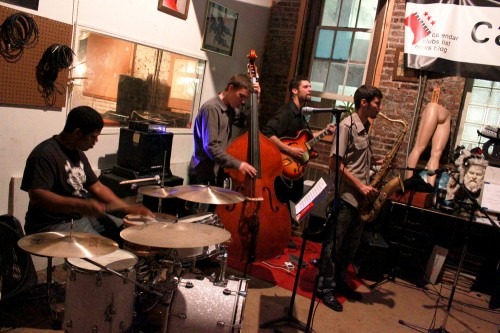 Capitalbop helps the jazz-unaware realize D.C.'s scene is alive and well. Created last September by D.C. native Giovanni Russonello, the online publication not only reports on the happenings of the D.C. jazz scene but also hosts a fair share of events, including having a hand in the upcoming annual D.C. Jazz Fest. I recently spoke with Giovanni about the site’s formation, the leverage of the word “festival” in the jazz community, and which musicians sound like No Age on jazz steroids.