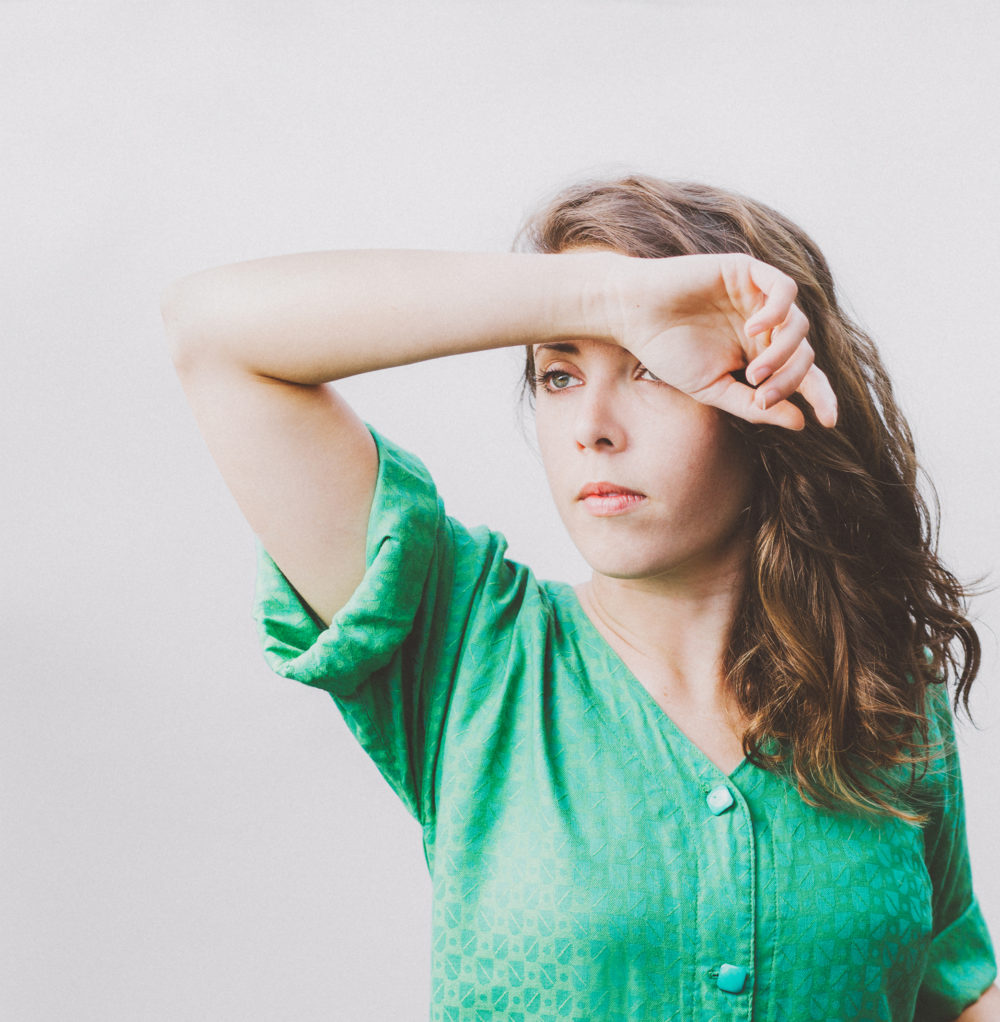 If you’ve been a follower of music coming out of the Bay Area over the past few years, the name Alycia Lang should definitely ring a bell although maybe not necessarily on its own. A former member of several prominent groups, Lang is now stepping out on her own with a new EP, MakeShift, led by single “Projector.” The breezy blend of indie folk and pop finds Lang weaving her irresistible vocals atop an understated but rich sonic landscape making for an immediately infectious listen.

Lang details; “‘Projector’ is about being able to make the distinction between what is your baggage and what isn’t, and how that can come into focus when you remove someone from a pedestal and see their humanity more clearly.

Sometimes we assign ourselves these archetypal roles, when really we’re just shirking our accountability with others: pretender, defender, professor, etc. It was fun exploring what each of those looks like and what the consequence can be: ‘you’re a professor, teaching me about the way. Making a mess of the things you feel for what you say.’

There’s a challenge in separating truths about yourself from whatever story someone else is putting on you. For me, that ability was hard won, but when it finally showed up it was a really empowering thing and this song came out of that. It felt like shrugging off passivity and victimhood in favor of telling something like it is.”

Stream Alycia Lang’s “Projector” below and look for the MakeShift EP out later this Spring.