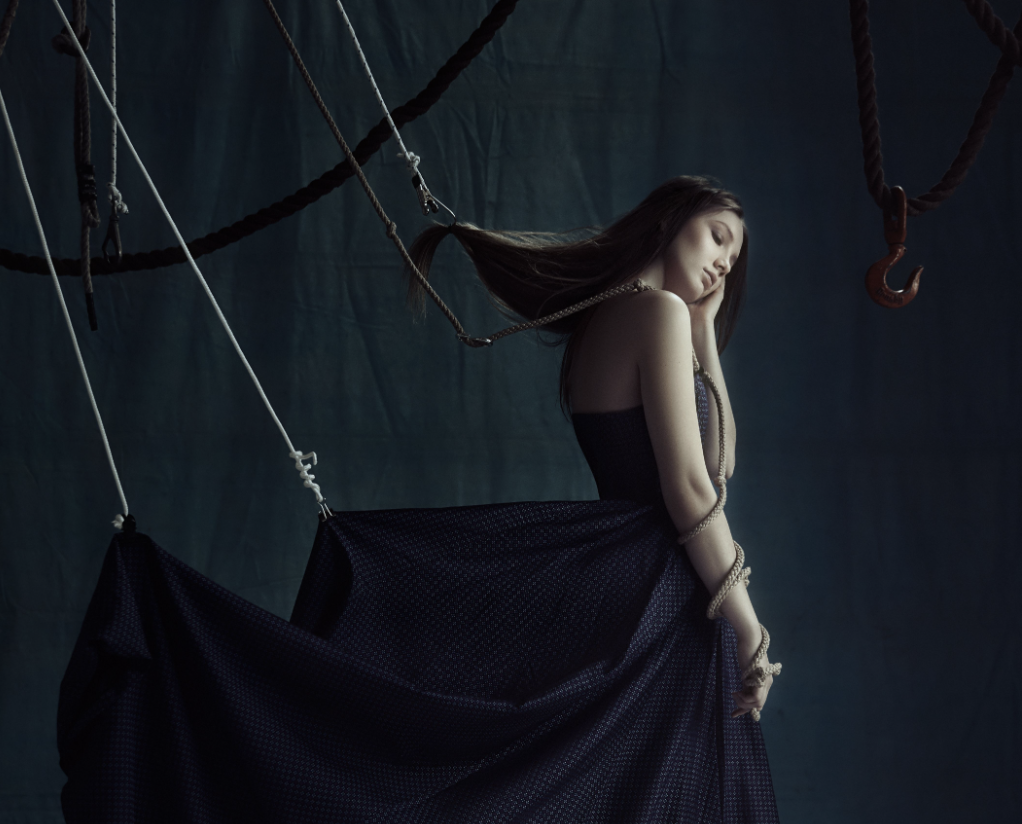 A Potent, Effervescent Piece of Pop from An Artist Committed to Her Craft

“Meetings, writing sessions, songs that, like me, were fueled by travelling back and forth between London and Brussels”. This is how Belgian songwriter Blanche describes the three years since her performance at Eurovision to this year, releasing her debut album ‘Empire’.

Since she first appeared to the world, she’s undergone a sonic transformation. Working alongside Rich Cooper (Banks, Mystery Jets, Lucy Rose) and François Gustin (Girls In Hawaii) – She’s transformed her sound to a more rounded, hazy form of synth-pop that’s sure to capture the imagination of the world.

Since launching the project, the initial singles have gone on to support from Mahogany, Clash, Earmilk, Complex UK and Nothing But Hope & Passion. Spotify have also supported the album with support on their New Music Friday playlists across Europe. Listening through, it’s easy to see why. The project ebbs and flows between upbeat pop anthems such as ‘Till We Collide’ and ‘1,2 Miss You’. Through to synth-heavy electronica tracks such as ‘Lonely’ and ‘Fences’

It’s a powerful album from an artist who’s yet to hit the peak of her powers. Speaking on the new album, Blanche states:

“Empire is an album to be digested from start to finish, whereby every song has been placed with intention. Empire is rich in arrangements, nuanced in its rhythms and dripped in diversified themes. This is my album, these are my songs and my feelings. Some songs are more personal, others are like modern tales.”