Timsters – Don’t Give You Up 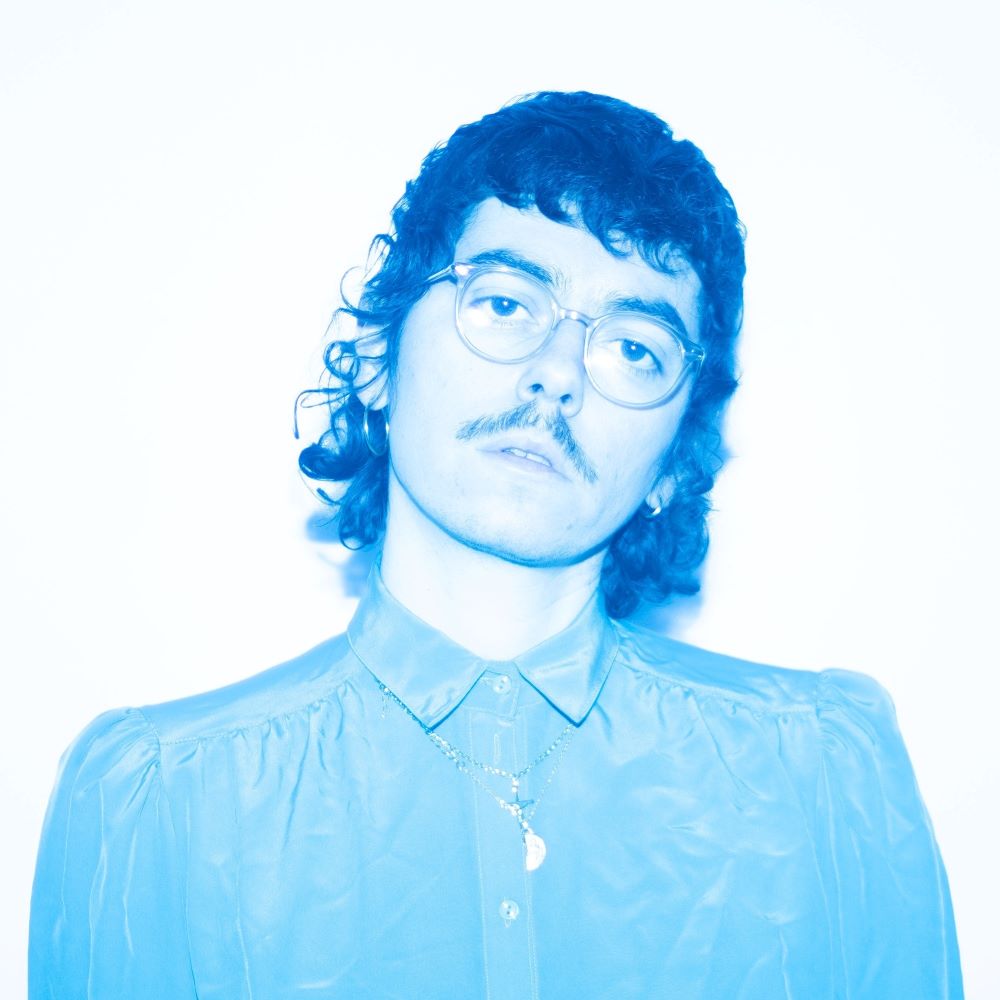 The French Songwriter Shares a Pastiche of 80’s Sounds

Growing up in a picturesque, charming French village on the west coast – A young Timsters dreamed of the U.S and American pop-culture excess. With a Manhattan poster stick in front of his bed, he spent his childhood dreaming of the Big Apple.

Like many of us, he settled for a safe career at first – Following in his father’s truck-driver footsteps before having an epiphany and making a change in his life. From then on, music was his only concern.

Collaborating with artists across Europe, Timsters began to create his own unique and nuanced style of 80’s leaning pop. Inspired by the likes of M83 and Kavinsky, the new single continues that glistening synth-pop aesthetic.

Listen to Don’t Give You Up below