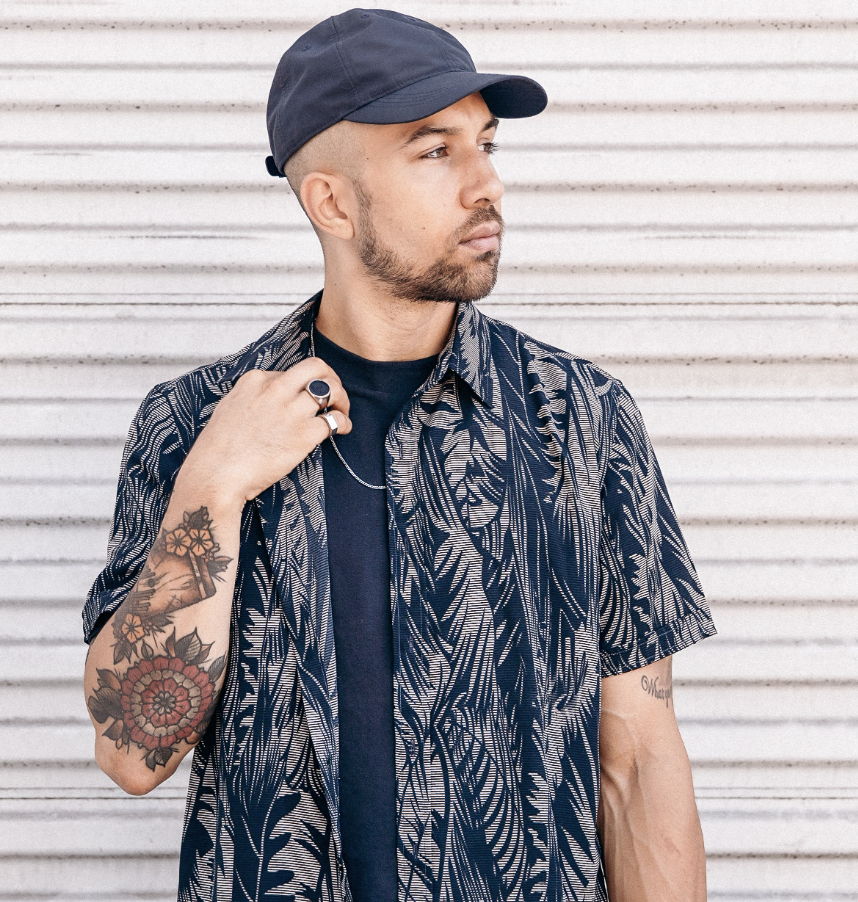 Since making a name for himself on the local Danish scene, producer and songwriter Fabian Mazur might struggle to count his illustrious achievements. As a sound designer, he’s created samples that have been used by the likes of James Blake, Travis Scott, Metro Boomin and even Will Smith. Impressive, even before you get to his accolades as an artist.

For Fabian, music always seemed like the path he was destined for. Growing up the son of two established Jazz musicians, songwriting and performing was in his genes from day one.

It’s this accomplished musical knowledge, that’s lead to over 800k Monthly listeners on Spotify and fans around the globe. His new single ‘Bipolar’, continues in his rich songwriting vein, recorded in Red Bull Studios in New York, it’s a warm piece of summer-ready RnB. On the track, Fabian states

Bipolar is a very special record for me as it’s been through so many different versions. Sad Alex & I initially wrote the record in New York in January of 2019 and it ended up just sitting on my computer for a while. It was a baile funk crossover record and felt cool but it was trying to be too many things at once. In 2020 I then opened up the project and completely redid the track with analogue synthesizers and new sounds. The new Bipolar was created. I loved making this track with organic sounds and I feel like it really brings the warm vibe of summer! It’s a bit different from my usual dark-sounding trap tracks so I really hope that the world is ready for this sound 😉