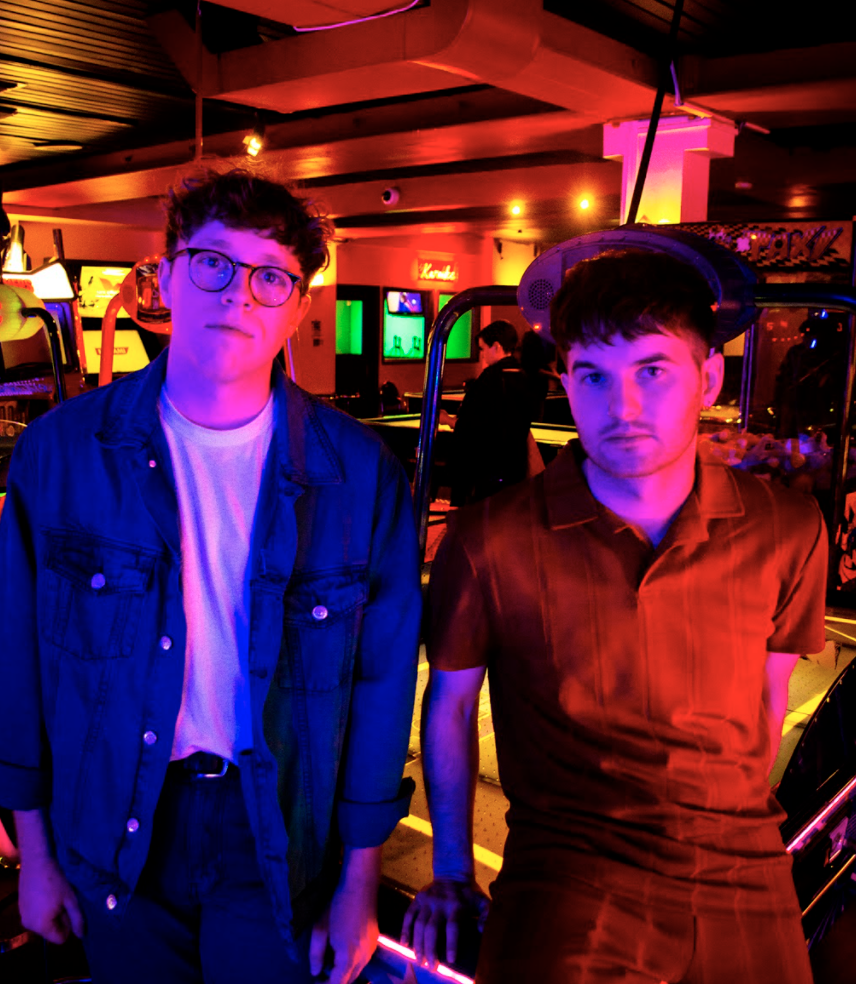 Fast becoming a big name in the Synth-Pop revolution in the UK, Deco can count the likes of Jess Glynne and Casey Lowry among their support shows in the last few years. They’ve also built real traction online with support from Spotify on their Fresh Finds and New Pop UK Playlist, before performing a number of key UK festivals last year.

Their sound is the product of each members musical influences while growing up. Everything with big, 80’s reverb drums including George Michael, Duran Duran and more contemporary takes on the sound including Friendly Fires.

It’s a theme you can hear throughout their new EP ‘Real Life’. The project has an 80’s style production sheen that’s executed with a real passion. Since releasing the project, the band have also announced that the full profits of the iTunes EP sales will be going to help causes supporting the Corona-Virus crisis. Speaking on the lead single ‘Real Life’, the band state:

“Real Life is a refreshing realisation of how, despite our dependence on modern technology, experiencing something in real life really cannot be recreated or competed with. In this case, the song speaks about how the simplicity of meeting someone in real life comes without all of the complications and games of so-called ‘modern love’ on dating apps, and captures a feeling of hope that humans can still function in a natural way, without the digital aids we have become so reliant on.”