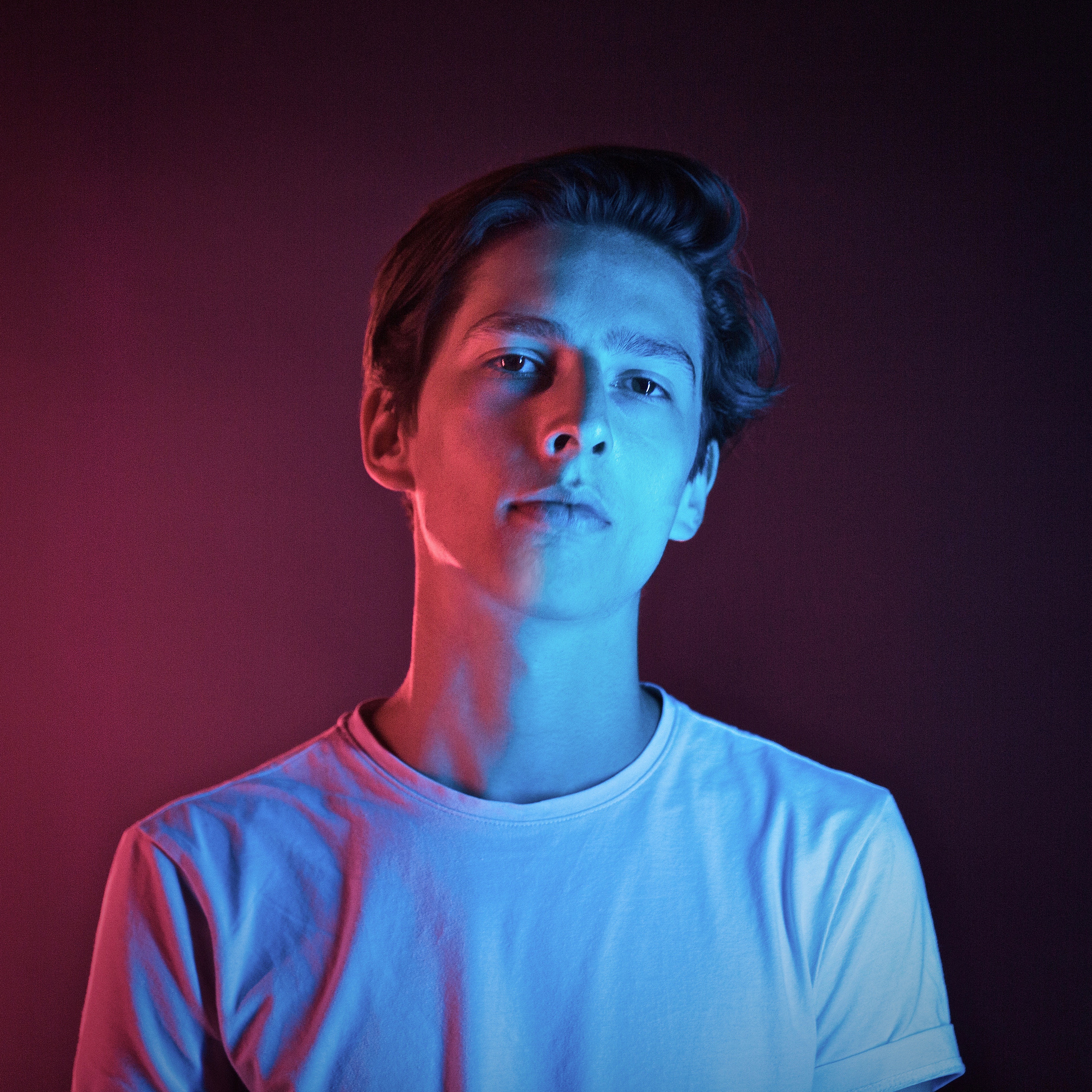 The French songwriter returns with a new single..

Taking his musical journey from Paris to Brighton, UK three years ago. Blowsom has took his electro pop sound to the next level.

As with most Parisian acts, the young songwriter is highly influenced by Justice, as well as Yuksek and Phoenix, inspiring his nu-wave, contemporary style. An artist in the complete sense, only needing his voice, guitar, keyboard and sampler to mystify audiences at the likes of “FAUST”, “Les Bains”, “Le Point Ephémère” in Paris, or the festival “Les 24H de l’INSA” in Lyon. His debut EP Stand Out connected with fans and tastemakers across the world, garnering millions of streams with placements on the coveted Spotify curated playlists New Music Friday France and New Electro, Fresh Touch and Sunny.

The new single is everything we have come to expect from the young songwriter, who explains:

“This track is about the Peter Pan syndrome, which is when you don’t want to grow. Nostalgia, maturity are the main themes of the song. Also how weird it is to feel old when you are only 21 years old.”