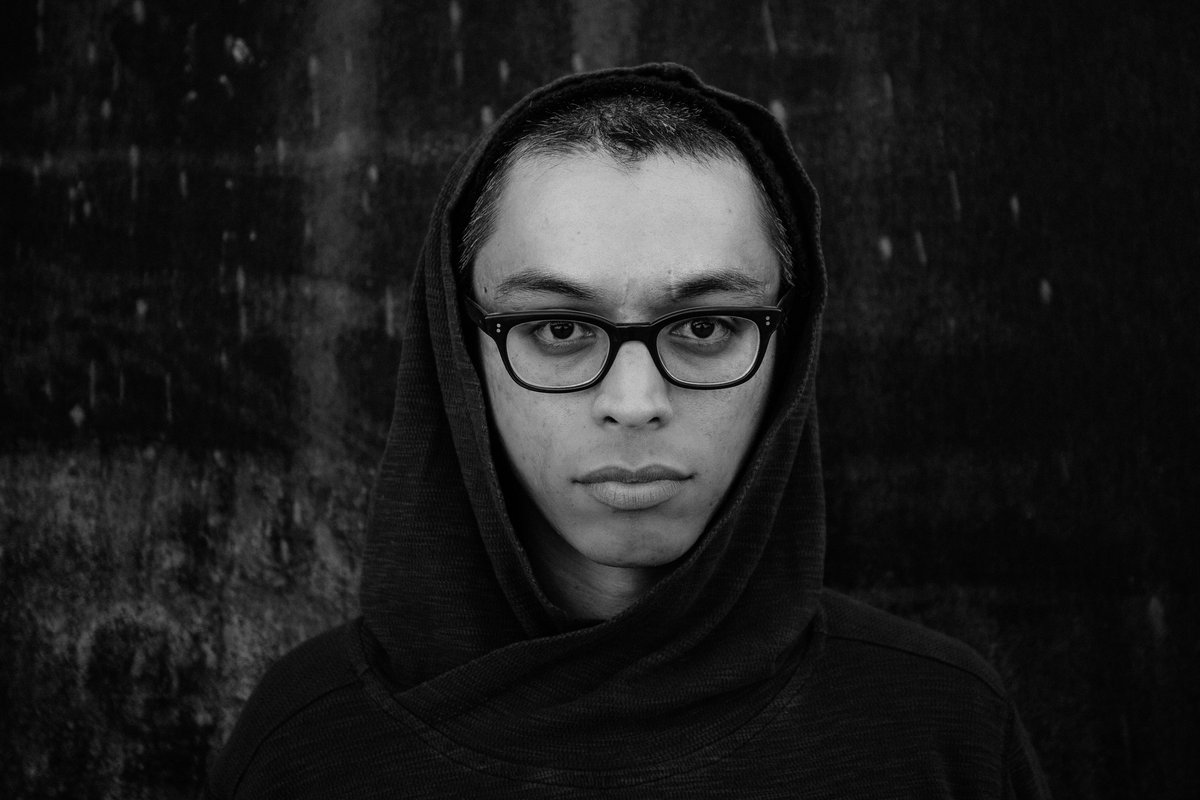 Today Los Angeles-based multi-instrumentalist and producer Eddie Atom shares his latest single “Juniper” as he gears up to release his new album, Illuminations, which is set to drop in the coming months. “Juniper” is a psychedelic, jazzy blues trip layered on top of a syncopated drum beat reminiscent of Zimbabwean folk music. Earlier this year, Atom released his first single from Illuminations, “Ridge Cruiser 4,” a hip-hop beat-driven track with a lush synth chord progression that screams late ’90s video game music. In fact, Atom has credited early PlayStation games as some of his biggest influences on his music.

Illuminations looks to be an amalgam of Atom’s sonic universe. He cites inspiration ranging from the Japanese jazz fusion sounds of Casiopea to the futuristic cosmic sounds of Grimes, as well as the raw guitars of Jimi Hendrix and the spacey psychedelic tones of Pink Floyd. Throughout the album he utilized his ’80s Technics M205 tape machine, giving his tracks a warm and vintage tape saturation sound that further emphasizes these influences.

Atom gives credit to virtuoso engineer David Gielan of Dominant Creative Studios, who helped master the upcoming record. Atom takes after the likes of Toro Y Moi, Jonny Greenwood, Tom Jenkinson, and other multi-instrumentalist musicians in that he plays everything himself: guitar, keys, synth, drums, bass guitar, and laptop programming. Furthermore, Illuminations is authentically self-written, produced, and mixed at his home studio in Los Angeles.

Musically and spiritually, Atom’s sound encapsulates his multicultural background of Mexican, Indigenous and Salvadoran descent as a summation of all the parts of himself that inspire his creative vision. You can follow him HERE to stay updated on Illuminations, and you can get lost in “Juniper” below.