Flossed In Paradise – ‘Off World’ 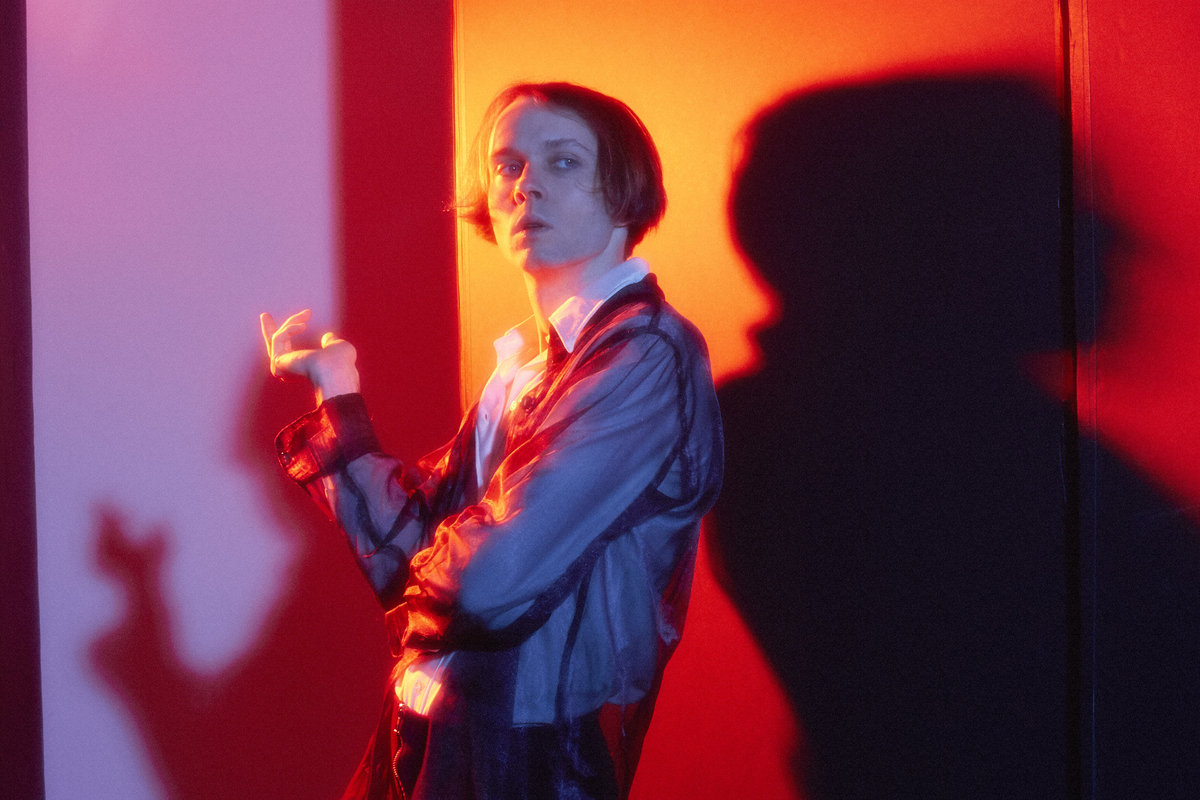 Flossed In Paradise is the moniker of New York musician Xela French, who is also a member of rising dream-pop band Teen Body. Just a few days ago, French dropped Off World – his debut LP as Flossed In Paradise and the long-awaited follow-up to his 2012 HATE EP. It’s a wondrous and shimmering slice of futuristic pop that also carves out his own distinct brand under the vaporwave umbrella.

Off World is consumed with ominous, warbling bass notes and a jungle of psychedelic dance beats. French’s playful vocals float over a palette of buoyant, dystopian synths and clattering drum machines on the opening title track before fading into the pensive, meditative single “Loss Leaves You,” which is soaked with serene keyboards and echoey lo-fi production. The album corrals the intricate, moody textures of dream-pop but with a dash of ’80s darkwave; tracks such “Choro” radiate with towering new wave vibes, while “Get Me” dials up a dose of sci-fi with its shuffling future-funk rhythms, pummeling beats, and histrionic warped vocal samples. Meanwhile, the longing track “I Want To” is an impeccably-produced pop song, and one of the album’s emotional high points.

Off World is a dynamic tapestry of Flossed In Paradise’s unique art-pop stylings, and perhaps a sign of big things to come. You can purchase it HERE, and sample it below via Bandcamp.