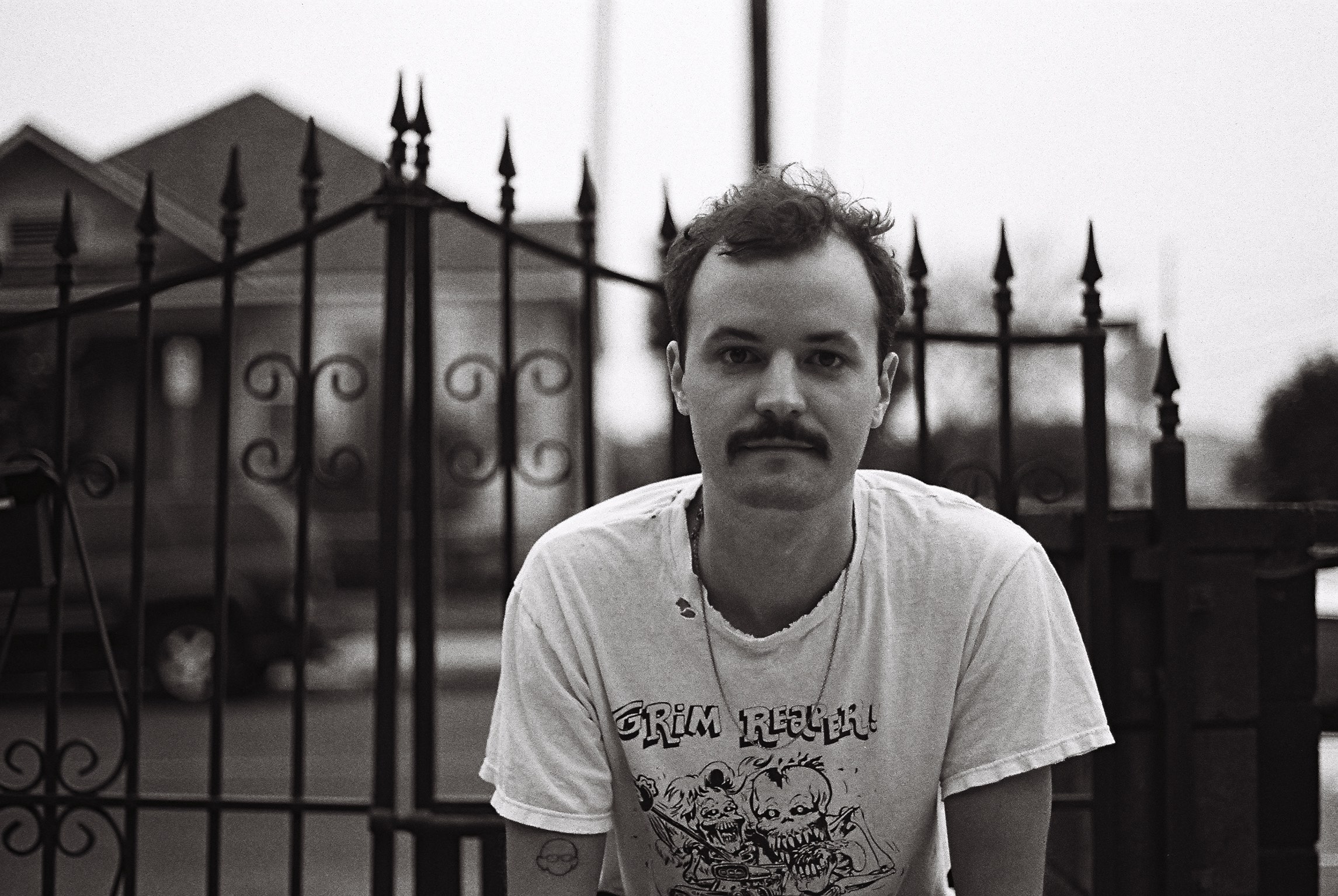 “2 Guys” is a glorious reverb-fueled jam combining rollicking lo-fi guitars, pummeling garage percussion, dreamy synth flourishes and ebullient vocals soaked in a hazy sheen. It’s a beautifully layered track weaving in countless washes of static and stabbing riffs amidst a flurry of catchy melodies and powerful verses. Smith’s voice cuts through the swirling noise with passion and intention. Overall, it’s a crunchy elixir of noise-pop and indie rock, and a hugely promising step for Smith in his first official solo outing.

You can buy the tune HERE and sample it below.