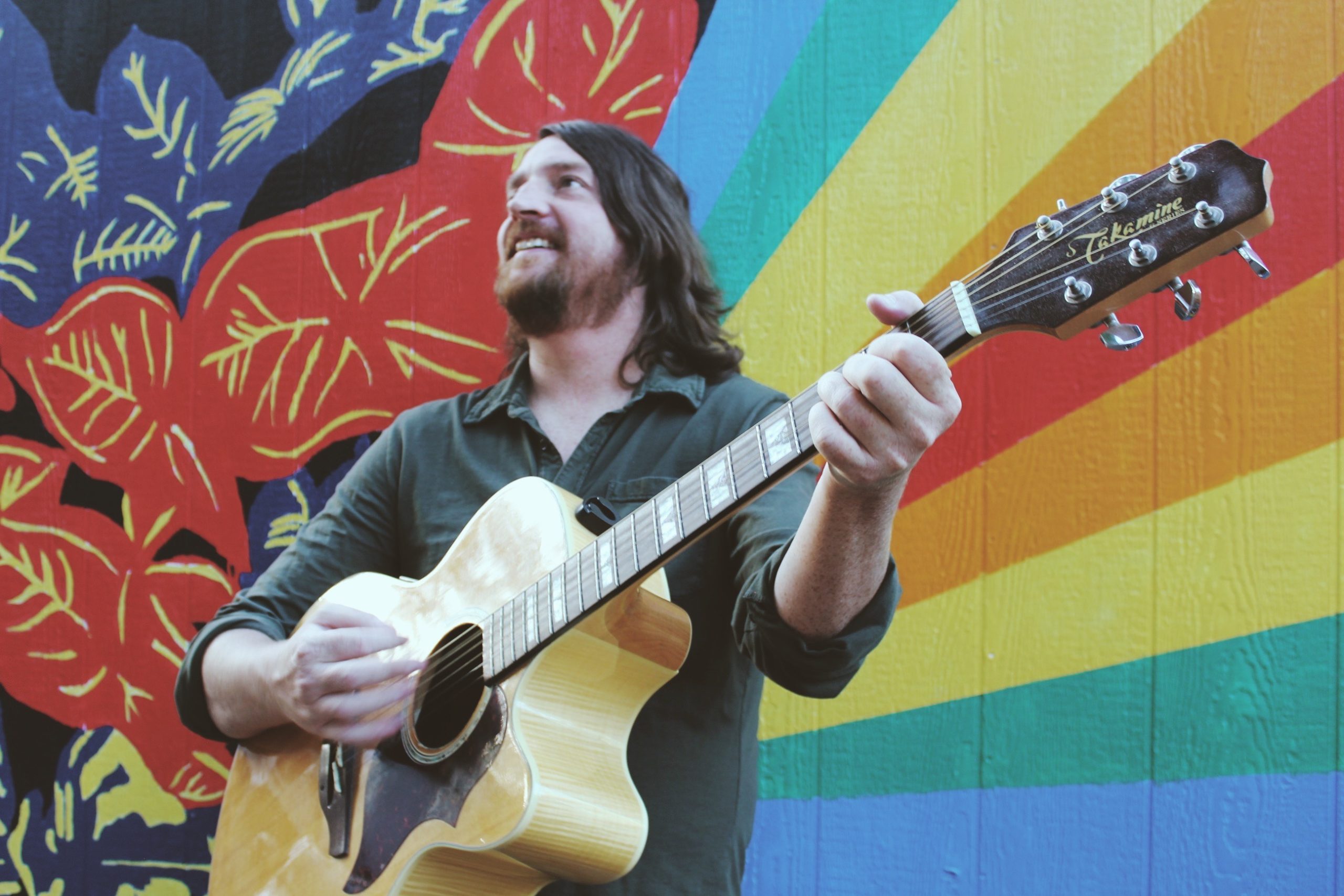 Multi-instrumentalist Nate Todd is claiming his voice – and thus his power – in 2020. After co-founding award-winning Colorado group Whiskey Tango in 2009, Todd is now going back to his roots as a solo artist with “Revolutionary Loser,” the title track from his debut album, due out later this month.

Check out the exclusive debut of “Revolutionary Loser” below. Keeping with the theme of the record, Todd is raising proceeds for various non-profit organizations through each single release. This track is dedicated to raising funds and awareness for the Southern Poverty Law Center. Fans can donate additional funds via Todd’s Bandcamp and official Facebook page.

Written with friend and fellow musician Erik Hill, the defiant anthem tells the true story of Todd’s own upbringing in activism, recalling his parents participating in White Train anti-nuclear protests in 1980s Nebraska. Baby Nate Todd was in tow. This moment, memorialized in a single snapshot which appeared in a local newspaper, served as inspiration for the track.

“During the Cold War, the White Train transported nuclear weapons from the Pantex facility in the Texas Panhandle — ironically enough, close to where my parents live now — to silos and submarines,” Nate says. “Although I don’t remember it, we had the newspaper clipping in a family photo album and the image always stuck with me and sort of served as a visual beginning to my own life of activism.”

On this track, Todd invites us to join him on his journey through a revolution — one where we find our voices and stand up for what we believe.

“[T]he photo also sums up what it’s like to be a ‘dissenter’ as the song says,” Todd elaborates as he rediscovers what it means to be a revolutionary in such an unprecedented moment in American history. “It’s just a few people — people the administration of that time (and frankly, the current one) would probably cast as ‘losers’ — standing on a railway platform in the cold. It’s lonely and forlorn. But they were out there because it was the right thing to do. We need that kind of thinking now more than ever and I hope this song turns people on to the power they possess.”

The powerful, triumphant ballad “Revolutionary Loser” is out on streaming services this Friday, with Todd’s formal debut, Revolutionary Loser, out October 30th. Keep up with Nate Todd via his official Facebook page and stay tuned for more from this rising songwriter.