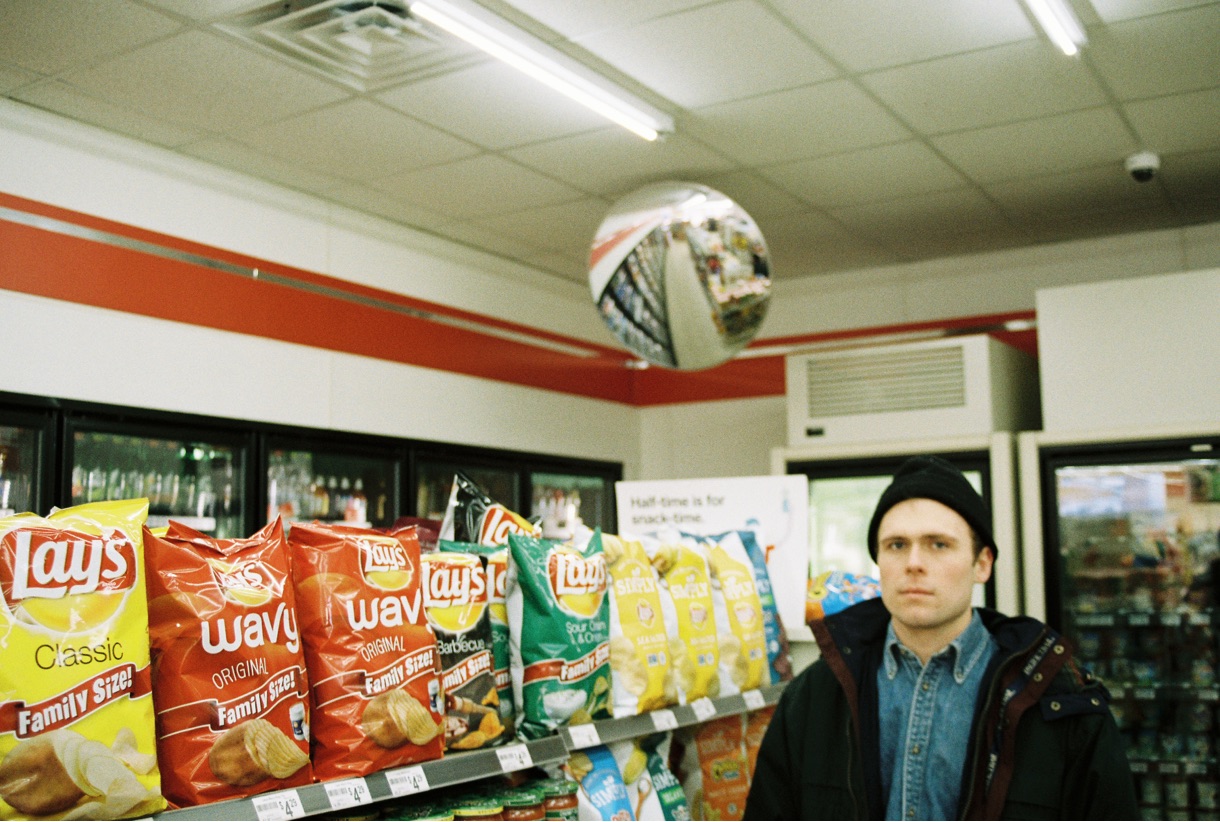 Cool Original is a band from Portland fronted by Strange Ranger drummer Nathan Tucker. With Strange Ranger gearing up to release new album Remembering The Rockets, Tucker has remained busy recording under the Cool Original moniker, releasing the jangly and catchy split single “Want”/”Bait & Switch” back in April. And today, the group has shared a beautifully melodic new track called “Not Like That,” the first taste of their forthcoming album I Never Said I Didn’t Care – out July 12 via Underwater Ally and Good Cheer Records.

Right out of the gate, “Not Like That” captures a jangly and lush sonic vibe, with softly crashing riffs, serene mid-tempo melodies and an airy lead guitar all coalescing perfectly. Tucker’s sweetly emotive voice absolutely floats over the anthemic chorus: “Shout it out, it’s not like that/ It’s not like that.” The lyrics are particularly vivid, capturing a sense of nostalgia for past innocence, or perhaps a lack thereof: “I don’t recall feeling innocent,” he croons at one point. Overall, it’s a searing and rollicking slice of indie-garage rock, and an awesome creative leap forward for Cool Original.

“Not Like That” is the first single off I Never Said I Didn’t Care, and according to Tucker, the album tackles “things I once knew but have since forgotten, convictions that used to animate me, commitments I meant to keep” – all told through a turbulent personal lens. But in an age of “sprawling data that seems impossible to aggregate…how can we cut through this fog?” he asks. “I don’t want to be removed. It’s hard to pinpoint exactly when, but at some point helplessness became assumed, and apathy became expected. But I never said I didn’t care.” Ultimately, Cool Original are now one of the most exciting bands ascending from the Portland indie scene. You can pre-order the album HERE, and listen to “Not Like That” below via Bandcamp.

Kevin Morby at Union Transfer
Impose Main
Mokita – “Inside Out”