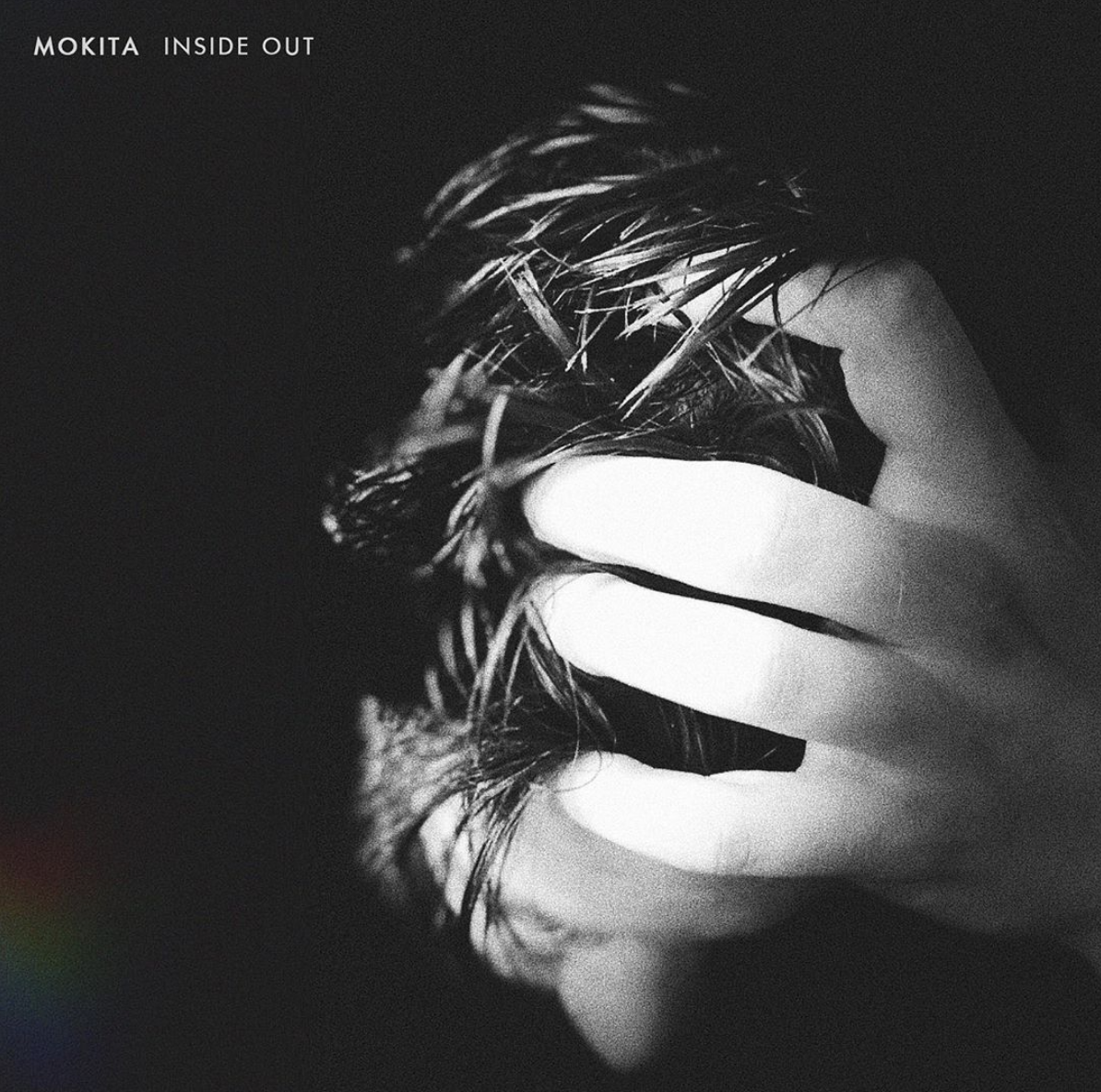 It’s a serene anthem with a powerful message

Mokita has been an avid music fan and performer from a young age, starting with Piano and then joining a local choir soon after. His skill-set soon led him to the world of music production, further honing his skills to develop his own artist project.

He’s since been building a following with his original productions as well as a host of remixes. Working in Nashville has given him an affluent network within the industry to flourish. His new single “Inside Out” has been supported across the world on New Music Friday. About the track, he states:

“I wrote ‘Inside Out’ during a time of my life where I was battling some major depression. I actually wrote the first half of the chorus when I was 17 when someone close to me was going through some major addiction issues. Years later the chorus kept coming back into my head as I was dealing with some similar issues of my own. I felt like I was chasing success simply for the sake of finding meaning. I wasn’t being a good friend because I was only focused on myself, trying to find meaning in places that only let me down.  You can have the world, but if you don’t have people to share it with it’s meaningless and empty. I was struggling to believe that someone could love me for me; that if they fully knew me and saw my issues that there wasn’t any way I could be truly loved. This song at its heart is simply about the battle of being human, and knowing that we weren’t meant to have it all together. “ – Mokita