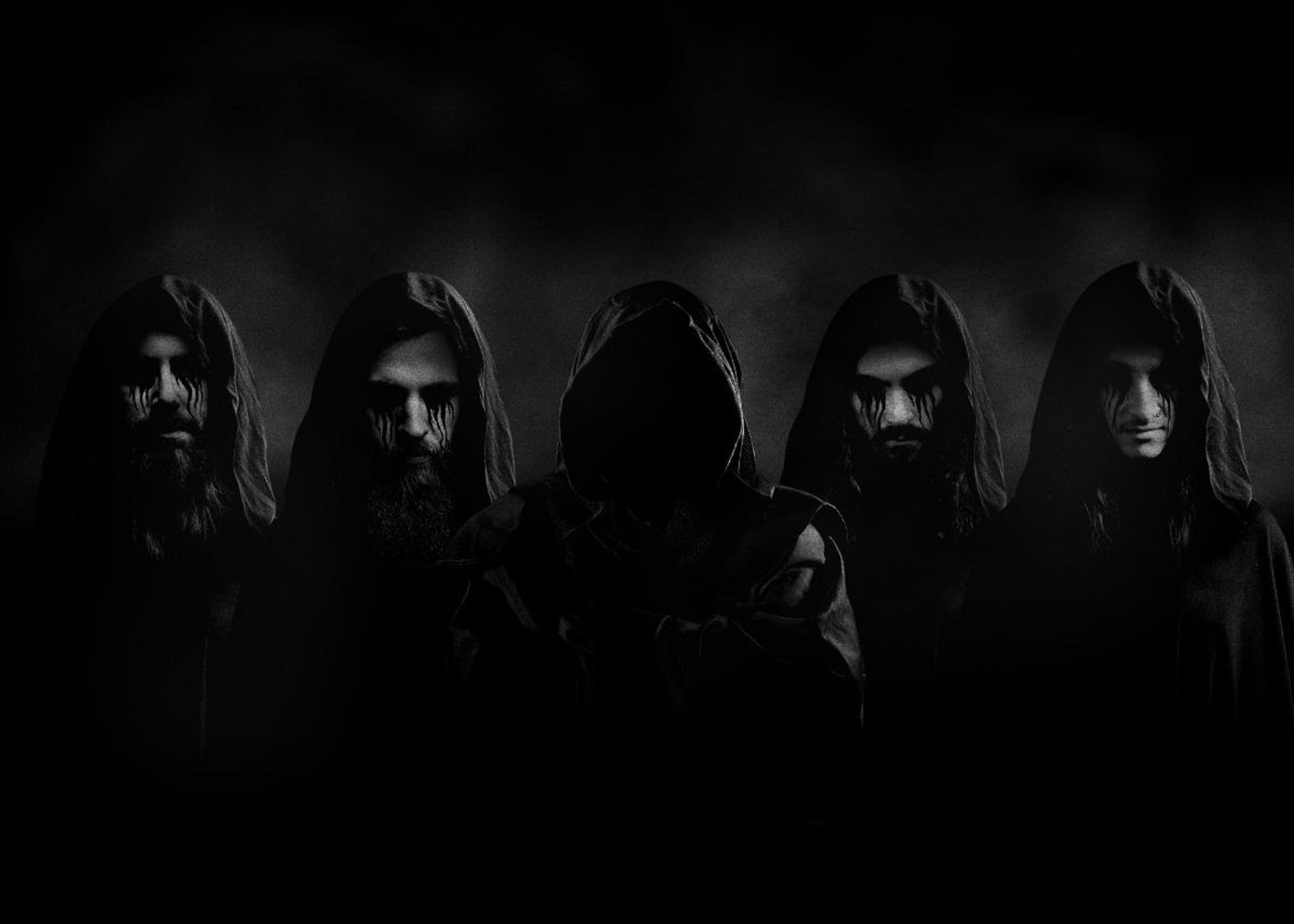 Cursed Earth is a hardcore thrash-metal quartet from Perth, Australia. After releasing their deathly galvanizing 2017 album Cycles of Grief, the group parted ways with their dynamic singer Jazmine Luders – a move widely seen as the death knell for the exciting rising band. However, from those ashes Cursed Earth have arisen once again, enlisting the help of an all-star rotating cast of eight different Australian metal vocalists, including Venom Prison’s Larissa Stupar, The Amity Affliction’s Joel Birch, and Cast Down’s Jake McDonald, among others. The result is a new collaboration album called The Deathbed Sessions, and it firmly repositions Cursed Earth as titanic leaders of their genre.

The album opens on the whiplash-inducing lead single “Fear,” featuring primal, guttural vocals from Kublai Khan’s Matt Honeycutt. Right off the bat, heavy metallic riffs come crashing down like a guillotine, sonically slicing and carving a path for which Honeycutt can unleash his terrifying, imposing voice. The drums and guitars smash and collide in a whirlwind swirl of hardcore anguish. As the title suggests, listeners can expect to be treated with relentless waves of panic and wonder. From there, the hardcore-leaning “Rock Bottom” is thunderous and anthemic, while the blood-curdling screams and vicious riffs on “Deathbed” hit you right in your face before oscillating between pensive tranquility and all-out transcendent rage. Make Them Suffer’s Booka Nile and Sean Harmanis’ dueling war cries are pivotal in expressing the track’s sense of impending doom and perseverance. From there, the album pivots from rapid, stabbing hardcore (“Torch,” “Tyranny”) to grinding metallic catharsis (“Operation”) all while tackling topics such as psychological warfare, religious tyranny, and narcissistic politics.

Overall, The Deathbed Sessions is a dark and violet sonic trip of a mixtape, and a glorious return-to-form for Cursed Earth. While losing a pivotal band member can often be devastating for a band, here it has spurred the impetus for the band to take bold creative risks, resulting in a fearless leap forward in their songwriting and recording process. Now, The Deathbed Sessions has put the band back on a dynamic new musical pathway. And we can’t wait for what the future holds for this marvelous heavy group from down under. The Deathbed Sessions was produced and mastered by Chameleon Sound, and it officially dropped last Friday. You can purchase it HERE, and listen to opening track “Fear” below.