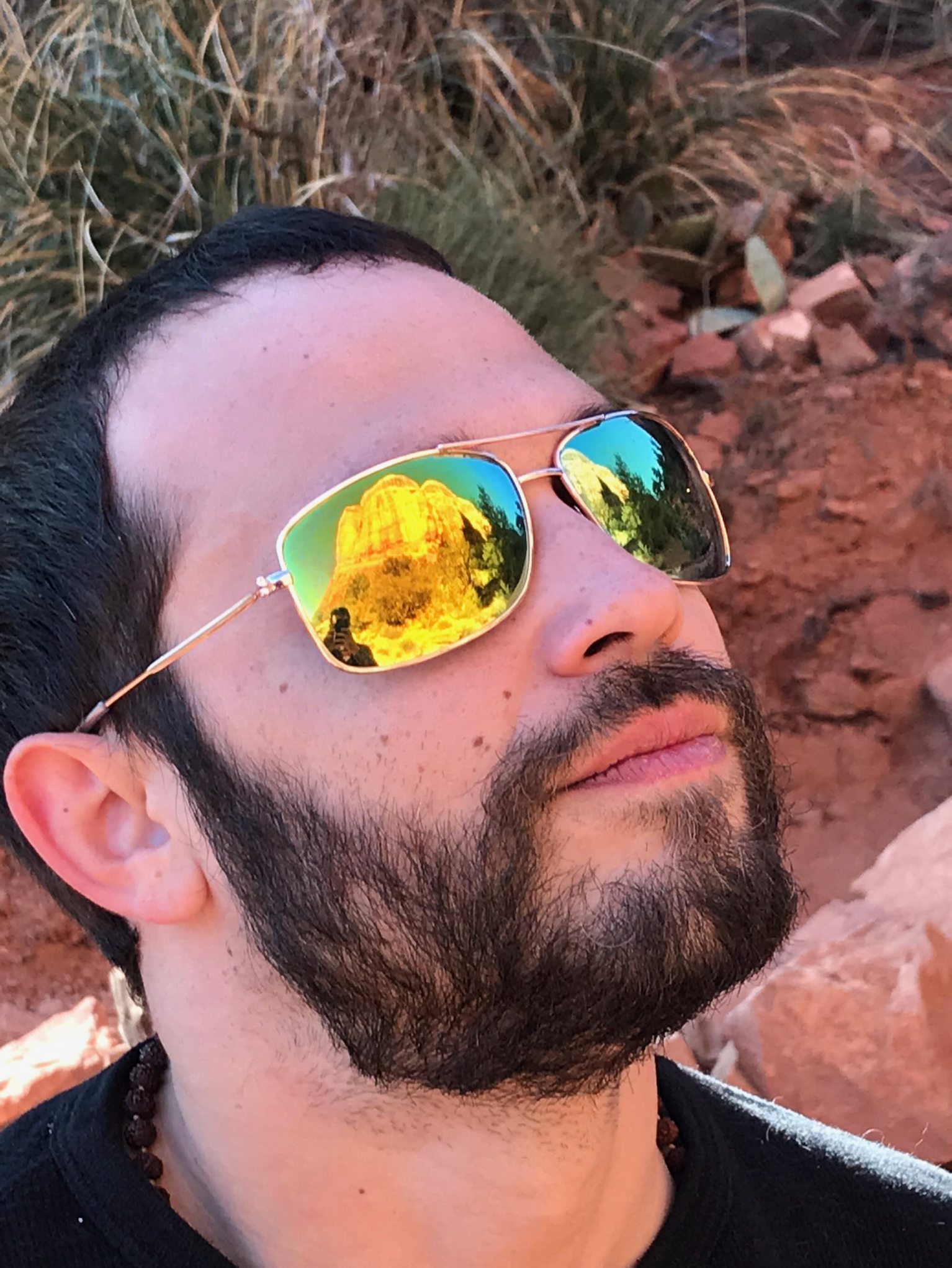 Extreme music nerds, prepare yourselves! There are some wild and strange tunes expelling from the Chicago area thanks to the musical explorer known as Boltah. His music has been described as a mixture of indie/progressive, electronic, and experimental just to name a few. A variety of carefully chosen vocal/beat loops are a prominent trait in his songs with inspiration oozing from a myriad of subjects. From expressing life’s most nostalgic moments to politics and social issues to nature, he is not afraid to discover that new realm. Among other talents, he is also well known for his soundtrack work with sMyles Creative’s animated clips – especially with his latest contribution to their hilarious bit, ‘Stage Creatures’.

He has performed in original and cover bands throughout the Midwest and came out with his self-titled EP in 2018. In collaboration with producer and multi-instrumentalist Chip Reardin, Boltah has been treating fans with fresh pieces of musical delights on a monthly basis since December with his full length album Time Flies – set for release at the end of the month.

Now the mastermind himself has shared a few insights into some of his latest tracks. For example, “Undulation,” unveiled in April, delves into that feeling that life can be a relentless, uninterrupted flow of ups and downs. These constant waves or cycles manifest in the moment-by-moment reactions in everyday life and also much larger cycles, such as life and death. This kind of dichotomy also reminds us of our own extremes of personality. All of us are constantly oscillating. Listen to “Undulation” and “Superiority” below.