Izzy Frances – “Who We Are” 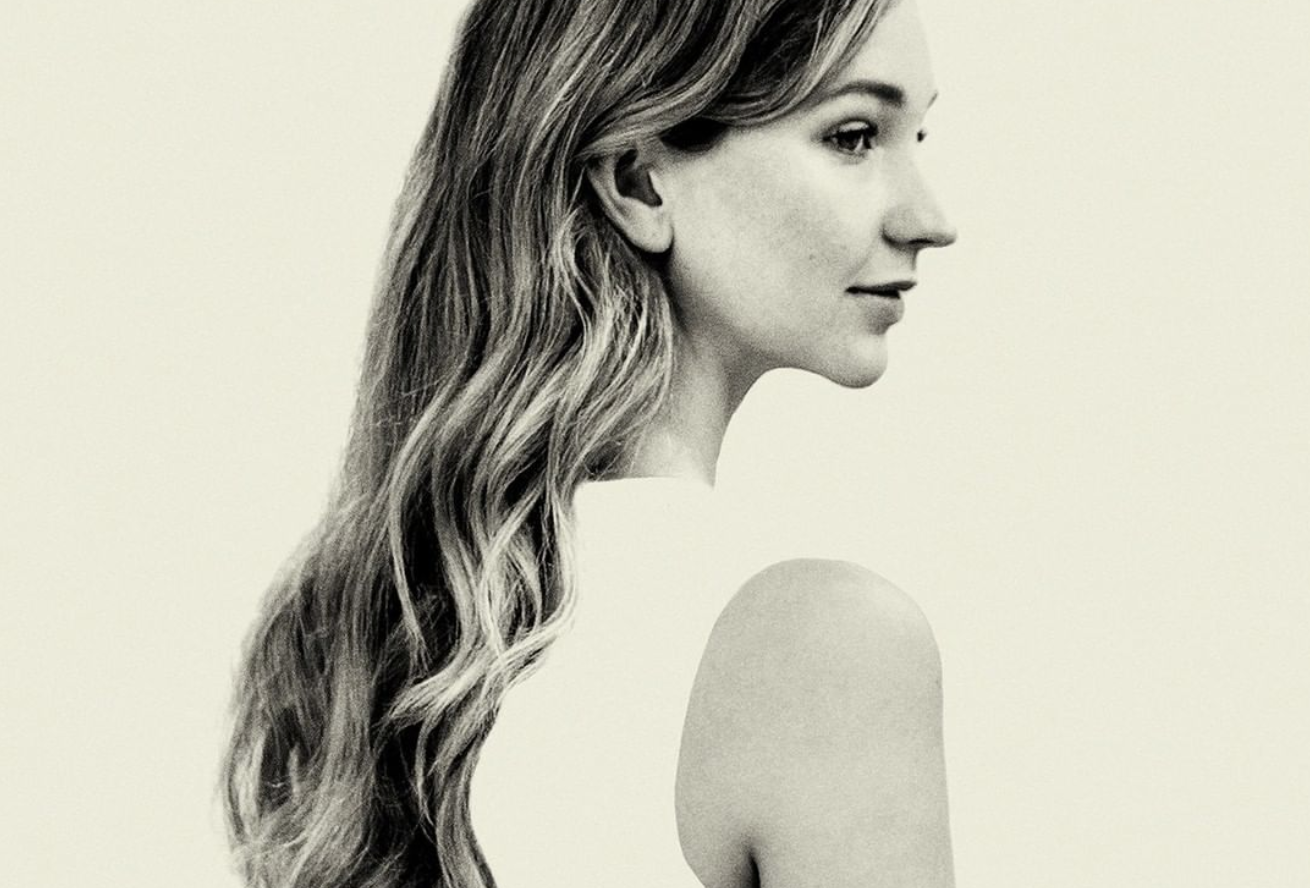 Songwriter Izzy Frances has firmly put herself into consideration as one of the singer-songwriters to watch out for in 2020. Her previous singles “Safety” and “You Lost The War” picked up critical acclaim online and resulted in support from BBC Introducing. She’s also performed at some of the most well-known live venues in London.

In addition to her musical talents, Izzy has also excels in her profession as a neuroscientist, where she regularly studies the relationship between music and cognitive medicine.

Her new single “Who We Are” sees her exploring more acoustic-driven soundscapes. Starting with a simple guitar and vocal structure, the track evolves into an anthemic pop hook that recalls Birdy as well as the R&B textures of Rhye. Give it a spin below.