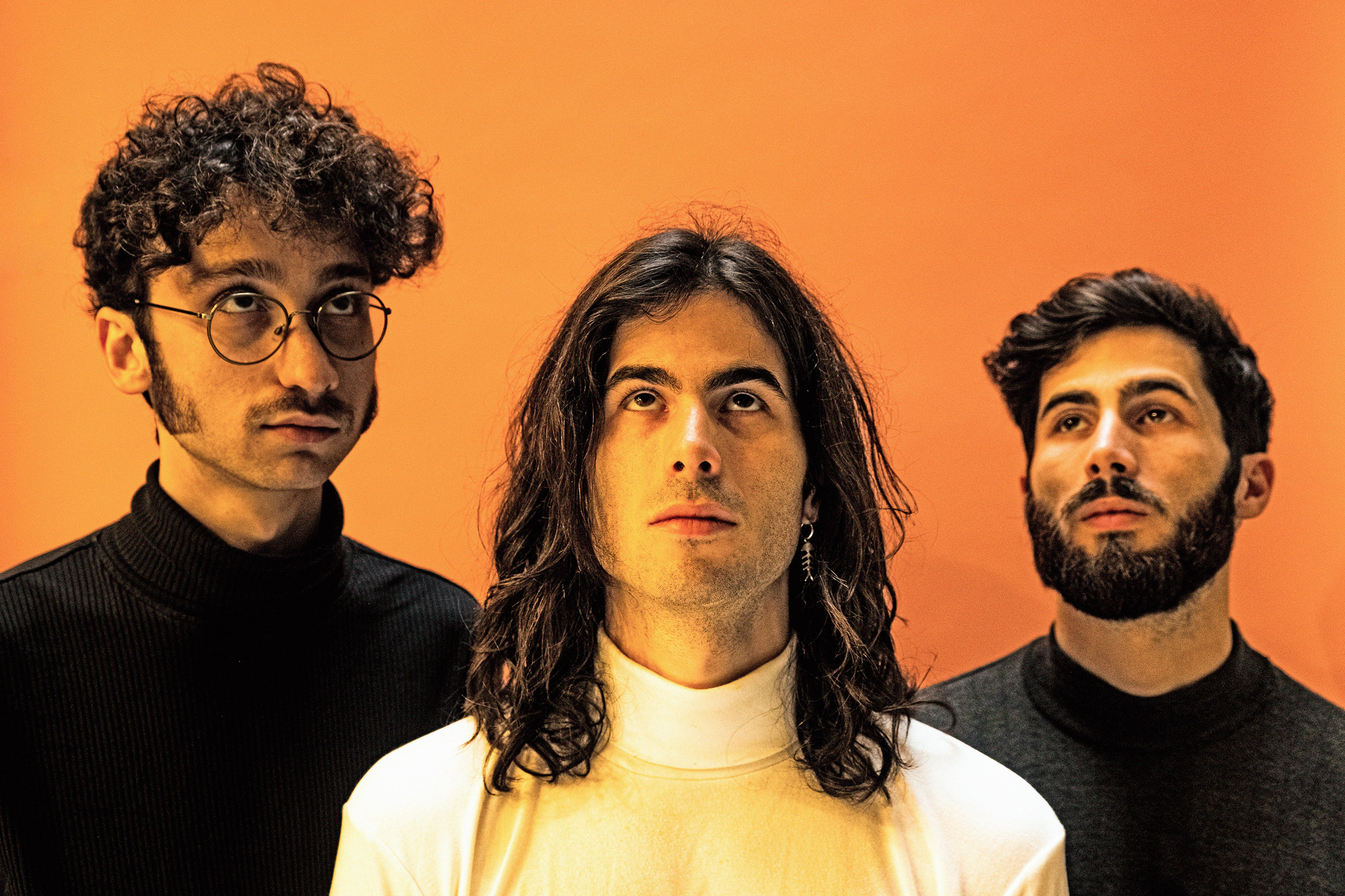 The latest from NYC-based psych rockers Lovechild differs from their previously shared single “Love Me All Up.” This time, the band comes out swinging with “Hats Off,” a song credited to the band’s humble beginnings. In fact, it’s technically the first song frontman Leo Lovechild penned. Leo explains, “It’s the song that birthed the band in the first place, and it’s a song that perhaps more than any other in our catalogue, works to show off both the studio and the stage all at once.”

While the digital single won’t be available until next Friday, June 5th, Lovechild has shared an electrifyingly spastic music video for their gritty, rock n’ roll anthem, which was directed by Jack Tumen. Bouncing between a black-and-white stroll through Times Square and strobe-filled vibrant flashes of color, the video, as well as the song, define what it means to be Lovechild— hard-hitting, loud and angsty. “Hats Off” represents the band at its core.

Overarching piano melodies intricately placed throughout the 4-minute track drives the song forward as it builds up into the punchy, sing-along-friendly chorus (which doesn’t appear until nearly halfway through the song). The sing-along nature of the chorus makes it obvious as to why “Hats Off” has become a staple encore to the band’s live show.

Lovechild plans to release their debut record later this year, and “Hats Off” is the first taste of this TBA debut. If what’s to follow is anything like “Hats Off,” well, hold your hats, folks; it’s about to be an exhilarating ride.
Keep up with all things Lovechild via their official Instagram channel.