Marble Empire – Hold Me Up 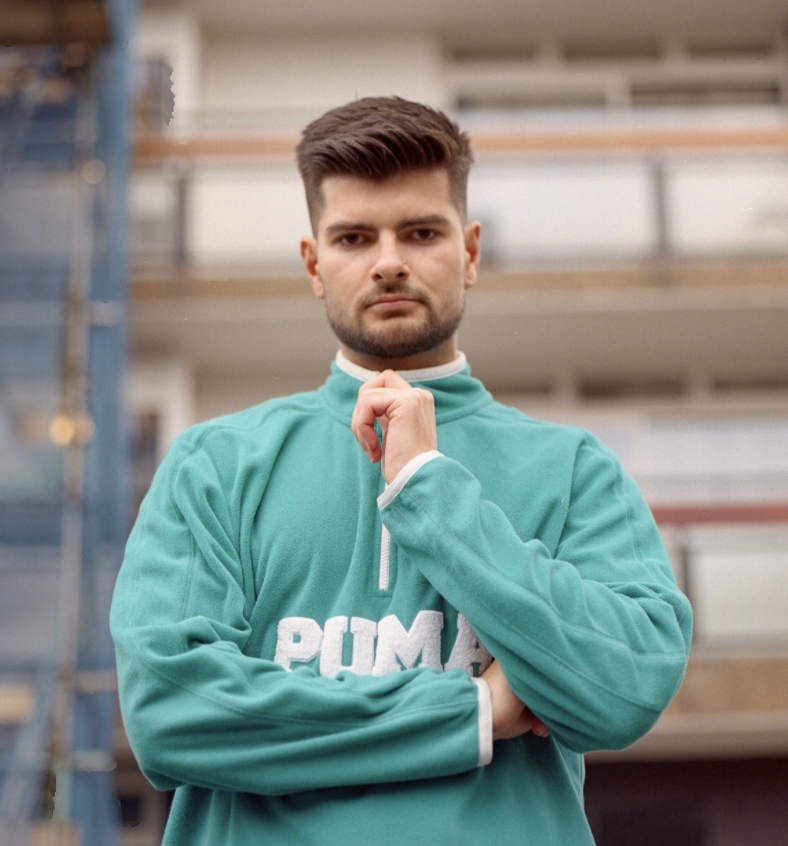 The UK Multi-Instrumentalist Excels on a Powerful New Single

London artist Marble Empire (Real name Matthew Berry) has been making a name for himself in the UK capital as an innovative producer and creator of unique pop soundscapes. Comparisons are easily drawn to the likes of Ben Khan, SG Lewis and Kaytranada but it’s fair to say that Berry has a style all of his own.

Growing up in Chesham, just North of London – Berry was all-round music obsessive. Not content with just performing one instrument in a band, he resolved to become an all-round musician trying his hand at every instrument he could come by.

It’s a process that’s informed his sound in 2020 and means he has total control over his artistic direction. His unique style has lead to support from the likes of Kaltblut, Clash and Spotify across their ‘Fresh Finds’ playlists. The new single, explores the difficult in-between phase after a relationship should have ended. The production is on point, electronic-pop with plenty of analog influences. On the new single he states

“When I broke up with my Ex, I couldn’t help myself going back to her for about a year after. I’m not sure what drove it, perhaps longing for familiarity or some kind of broken nostalgia. Either way despite disliking her so much I just couldn’t stop myself from going back and meeting up with her. I think a lot of people can relate to that. You get so caught up in the good memories that you have of each other you forget about the bad and question your decision. That’s what Hold Me Up is about.”