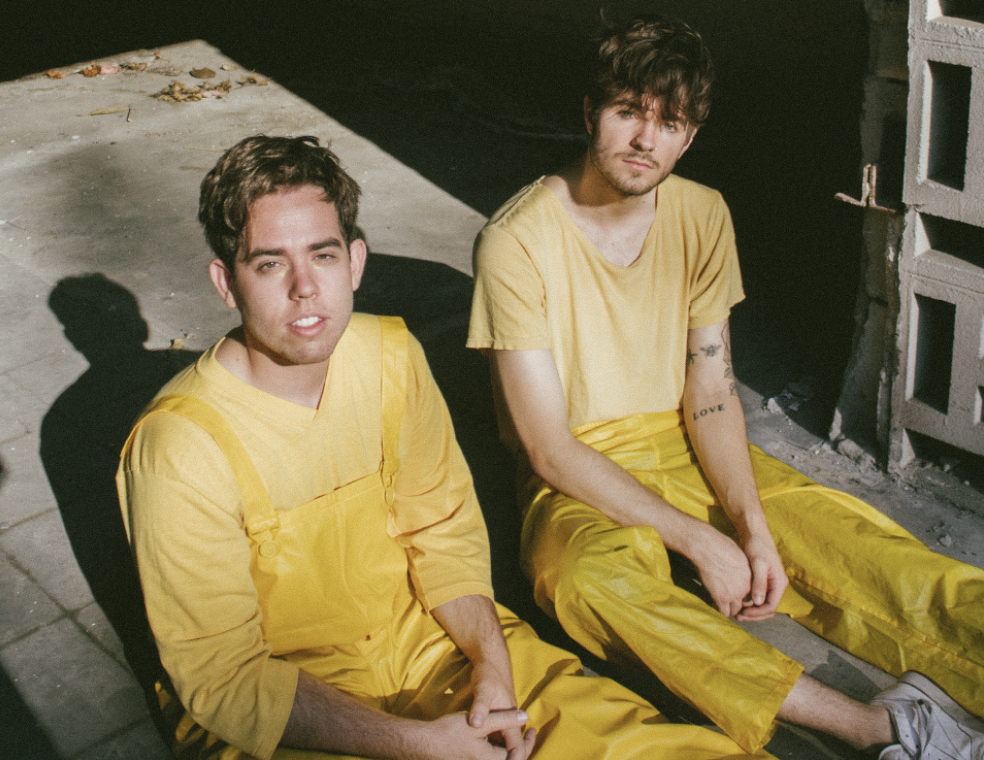 The creative partnership of Adam Carpenter and Jason Bennett, U.S indie duo Baseball Game return with an epic piece of sun-drenched, hazy bliss in the form of their new single ‘Woman’. Released alongside the announcement of their Self-Titled EP, due for release in August via House Arrest

Named after one of the bands earliest childhood memories, the band take their name from the feeling of defeat, shame, and embarrassment we sometimes feel, coming up short in the game of life. Working together, Bennett and Carpenter play nearly all the instruments on their records and have an instinctual relationship in the studio, claiming to have only rehearsed once together before going in to record the latest EP.

On the new single ‘Woman’, the talented duo are in fine form, building an emotive piece of indie from a simple chord progression. The vocals feel intimate and emotive, on the new single the band state:

“‘Woman’ originated from a demo made last spring. We wanted the song musically to feel like we were in a trance, the same way we felt when watching random YouTube videos of people dancing to slow disco from the 70s without sound. Lyrically, it ties into our other songs but with more of a present day perspective on a relationship. It talks about being infatuated with another person that you’re either in a relationship with, or possibly pursuing one. Another take on it would be trying to fill an empty gap and finding a source of excitement/happiness for a moment in time, when you haven’t felt it. Doesn’t necessarily mean we’re talking only of a relational idea. This could be anything that acts as a distraction that you don’t mind being distracted by.”