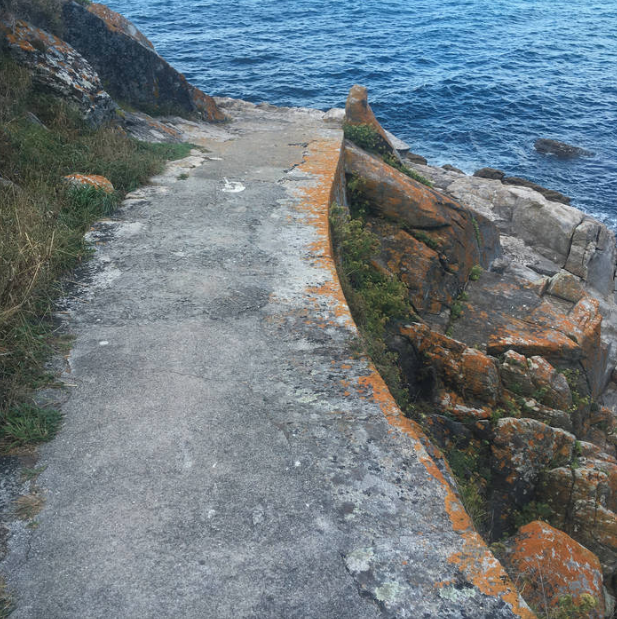 Classical harpist and ambient musician Mary Lattimore has been riding a hot creative streak over the last couple of years. Last year, the L.A.-based composer released her searing album Hundreds of Days to huge acclaim, and back in March she teamed up with Superchunk mastermind and Merge label-head Mac McCaughan on the collaborative LP New Rain Duets. And today, she’s dropped a brand new song that she cut during the former album’s recording sessions, an intricate and wondrous 15-minute composition called “Quintana.”

It’s a lengthy one, but not a second feels wasted here as Lattimore takes us on a winding neo-classical journey full of pensive moods and airy experimentation. Each harp note feels stark and vibrant, with swelling layers of electronic dissonance complementing the surgical melodies perfectly. “I made this song when making the others from Hundreds of Days. Pretty long. Have been performing it live but wasn’t released. Pretty imperfect but has some cool moments I think,” she shared. Overall, it’s a bold effort with some neat rough edges, and a perfect track to throw on and zone out to. Listen to it below via Soundcloud.