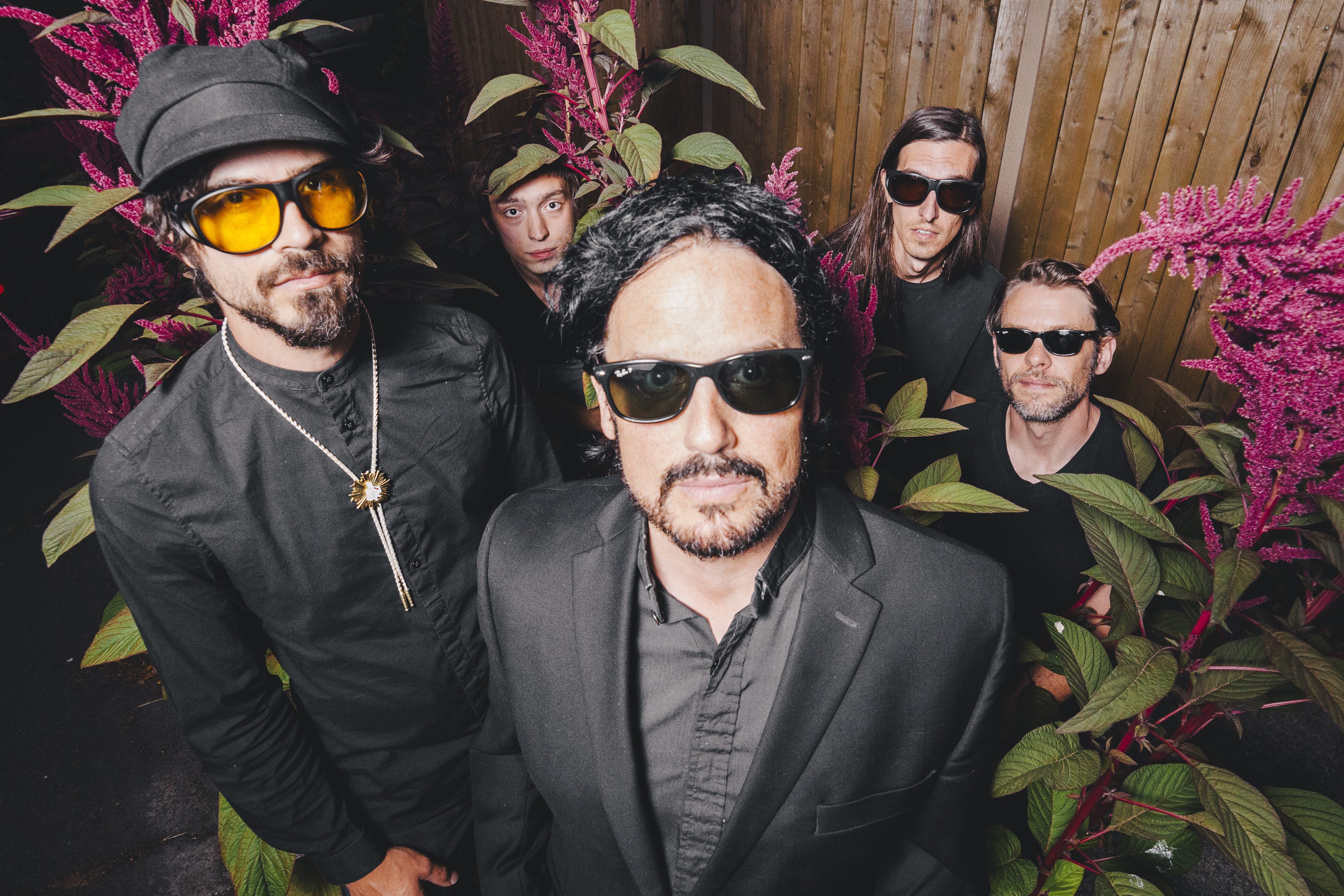 Mother Mariposa is a psychedelic slowcore group from Portland and Silverton anchored by Jason Atoms (The Upsidedown, Daydream Machine, PIA) and Thomas Mudrick. Having already made a name for himself with his previous band The Upsidedown, Atoms has teamed up with Mudrick, Dan Fernie-Harper, Austin Barone, and Trask Schulte for the new project which boasts a co-sign from legendary indie musician Dean Wareham of Galaxie 500. Today, Impose is thrilled to premiere their new song and video “Pilot Light,” an epic shoegaze odyssey featuring searing lo-fi psych soundscapes and an eye-popping visual palette.

“Pilot Light” is an enthralling atmospheric ballad that is both incredibly intimate and expansive all at once. Simmering guitar melodies combine with Atoms’ soothing, gravelly voice as the track’s various instrumental layers ebb and flow to hypnotic effect. Clocking in at over 10 minutes, the track is a true spiritual journey and love story about people finding each another in the harshest of circumstances – the light at the end of a tunnel. Elements of indie-folk, space rock, dream-pop, and shoegaze all weave together effortlessly, recalling poignant heavyweights like Mazzy Star and Spiritualized. Overall, it’s a stunning single, and the first taste of their forthcoming debut album The Monarch Key.

The track’s video clip, meanwhile, was crafted with spectacular visual aplomb, and features a mash-up of quirky animation, epic nature shots, and romantic scenes of couples together. It’s all captured with a mix of saturated neon colors, spirally visual effects, and sprawling sunset and starry-night time-lapses.

“Its a love song about finding each other and shining in the coldest darkest night,” Atoms shares. “The video was inspired by The Beatles’ ‘Something’ video. We recorded home videos with our partners walking through and reading in our favorite neighborhood Peninsula Park and riding a tandem bike over the North Piedmont Bridge, and having tea on our front porch. I consulted with friend Dean Wareham several times during the process of writing ‘Pilot Light’.”

The Monarch Key arrives on November 22 via Little Cloud Records. You can pre-order it HERE, and catch the band on tour with The Dandy Warhols in December. You can check out those tour dates and watch the video for “Pilot Light” below.