Weatherbox – “A Band Astride Clouds” 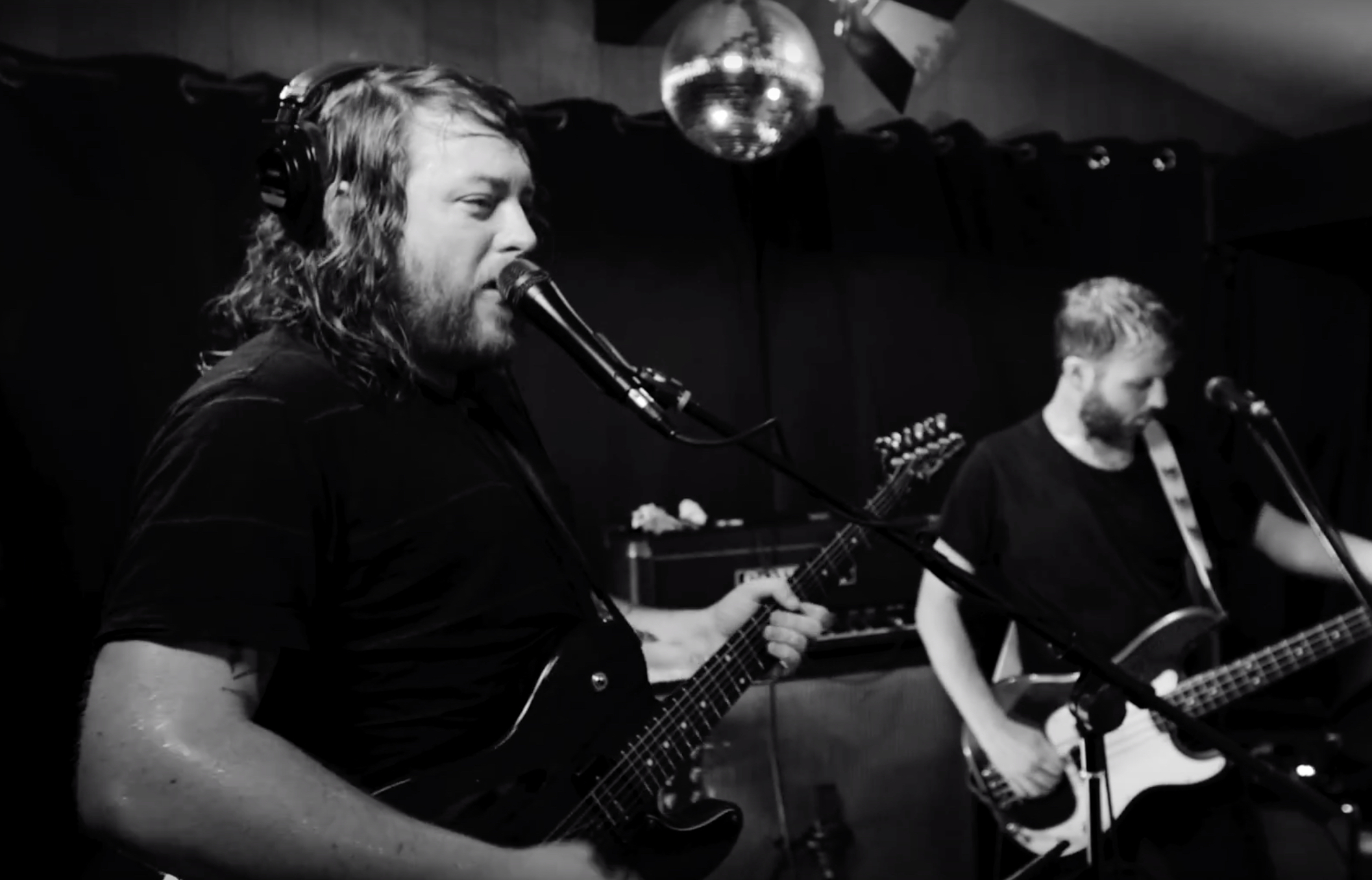 San Diego indie-emo greats Weatherbox reconvened at the end of 2018 after a lengthy hiatus. Since then, the Brian Warren-led group has not been as active as they used to be, but they’ve still found time to play a few shows and share some one-off tracks, including a couple recorded for the “Half Way Home” YouTube series. Earlier this month, they added another track to that collection, a spindly and rollicking new cut called “A Band Astride Clouds.”

Fastening their signature riffy style of indie-pop-punk, Weatherbox have delivered yet another ripper. Featuring thunderous guitar chords, thrashy production, and Warren’s classic yearning vocals, the track ebbs and flows in typically hypnotizing fashion, bursting with poignant vibes and momentum-shifting detours that will surely get their Che Cafe home crowd riled up once again. The track was again recorded for “Half Way Home.” So far there’s been no word on an official release, or whether or not these tracks mean a new album is in the works, but either way, it’s always a treat to hear new Weatherbox.

The band is set to perform with Cults and Positioner at the Soda Bar’s 10th anniversary concert. You can purchase tickets for that show, and watch Weatherbox perform “A Band Astride Clouds,” below.