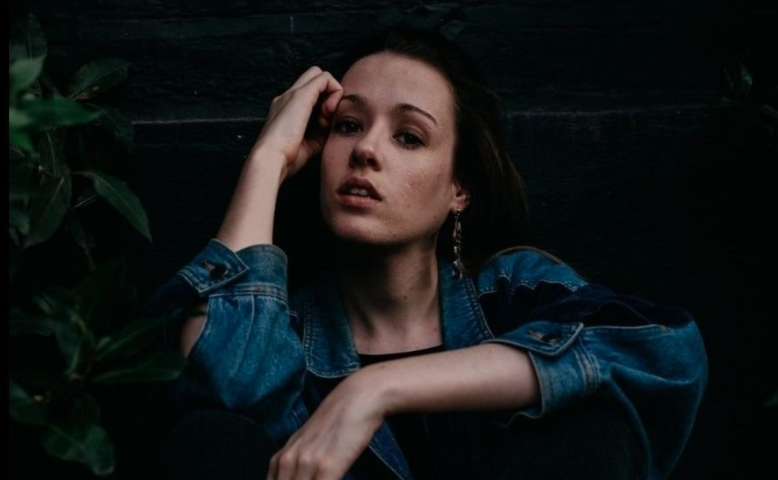 U.K. songwriter Sophie Kilburn is ready to unleash her distinctive songwriting style on the world. She’s been working hard developing and honing her skills while preparing to drop her debut EP My Room Made Public early next year.

For Sophie, performing live is an essential cog in her creative output. Her mesmeric live performances have lead to shows at influential venues such as The Troubadour and The O2 Islington, and she’s also shared the stage with (MBE) Shirley Collins at Camden Roundhouse, later ending her music residency there with a sold-out show.

You can hear elements from a number of key genres in her sound. At her core she’s an indie musician, but there’s a distinguished appreciation for blues, folk and americana throughout her work. Nowhere is this more evident than in her new single “Indigo Fever.” It’s a track that slowly introduces acoustic and electric guitar elements through the vehicle of raw, emotive songwriting.

“The song is me asking how can I feel comfortable in myself, when all I can think about is how people see me?” Sophie states. “Am I doing what I want or what I think people want me to do? It goes deeper than just wanting to be liked, it is the overriding pressure to feel needed. I have been such a perfectionist with the song that I have had to force myself to say ‘enough Sophie it’s time to let it go!’ So here you are.” Listen to it below via Soundcloud.