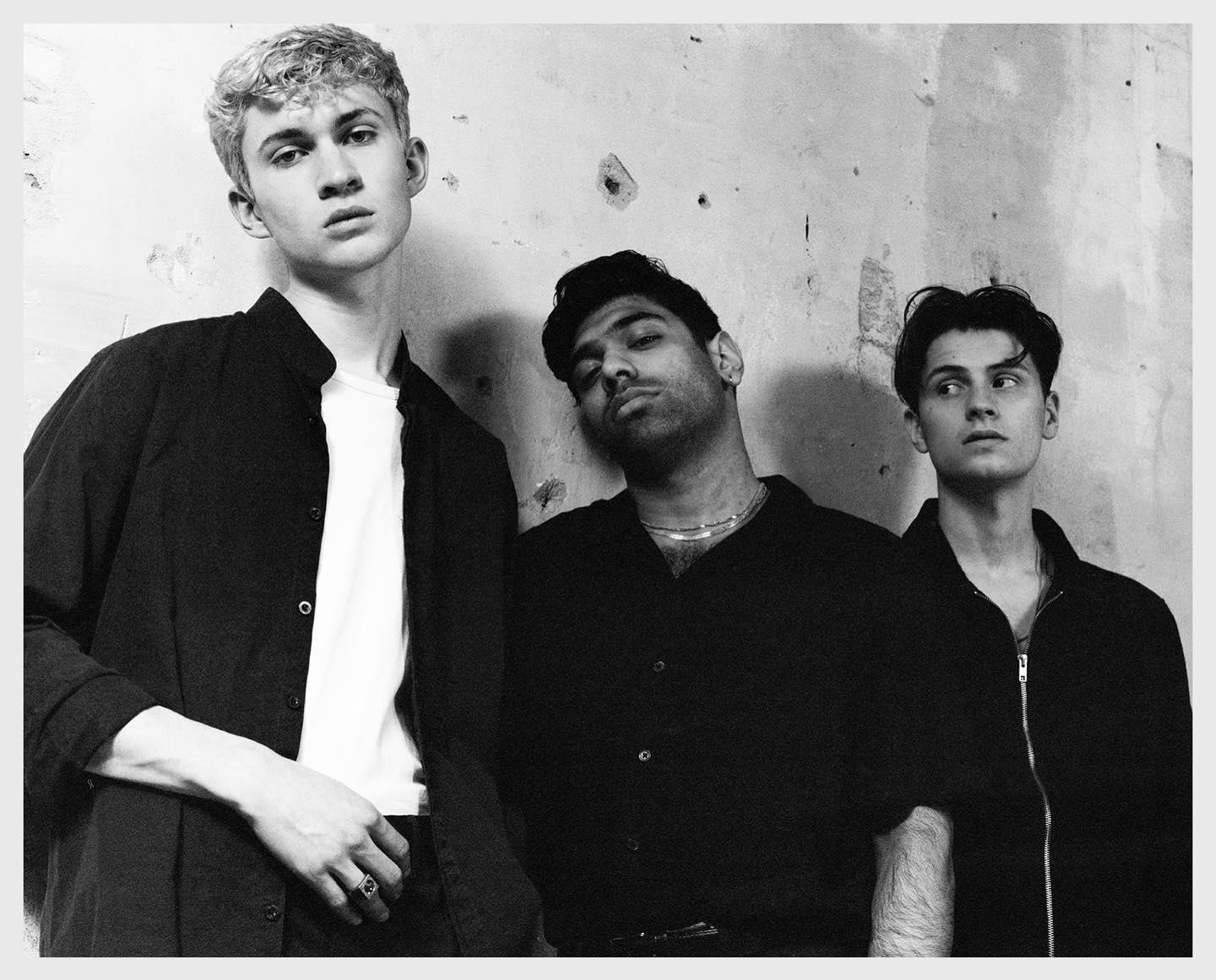 London trio STIIR Have been making waves in the U.K. capital with some of the most exciting new indie pop in town. Their previous releases went on to support from influential DJ Jack Saunderson his “Next Wave” show on BBC Radio 1. Their upbeat, psychedelic pop sound draws on influences from Tame Impala, Jamiroquai and The Beach Boys.

Their new single “Heartstrings” is written precisely in this vein, with avant-garde visuals to match. Speaking about the track, band member Ruben describes the lyrics as “being about someone you love getting in the way of what you want to do with your life, because of how much you love them.”

“‘Waiting on your front dreams’, is like you holding back on the things you want the most in life, but you’re being held back because they’re pulling on your ‘heartstrings’ and holding you down,” Ruben says. “It’s basically a feeling of getting roped in because you feel a certain way towards that person.” Listen to it below via Soundcloud.