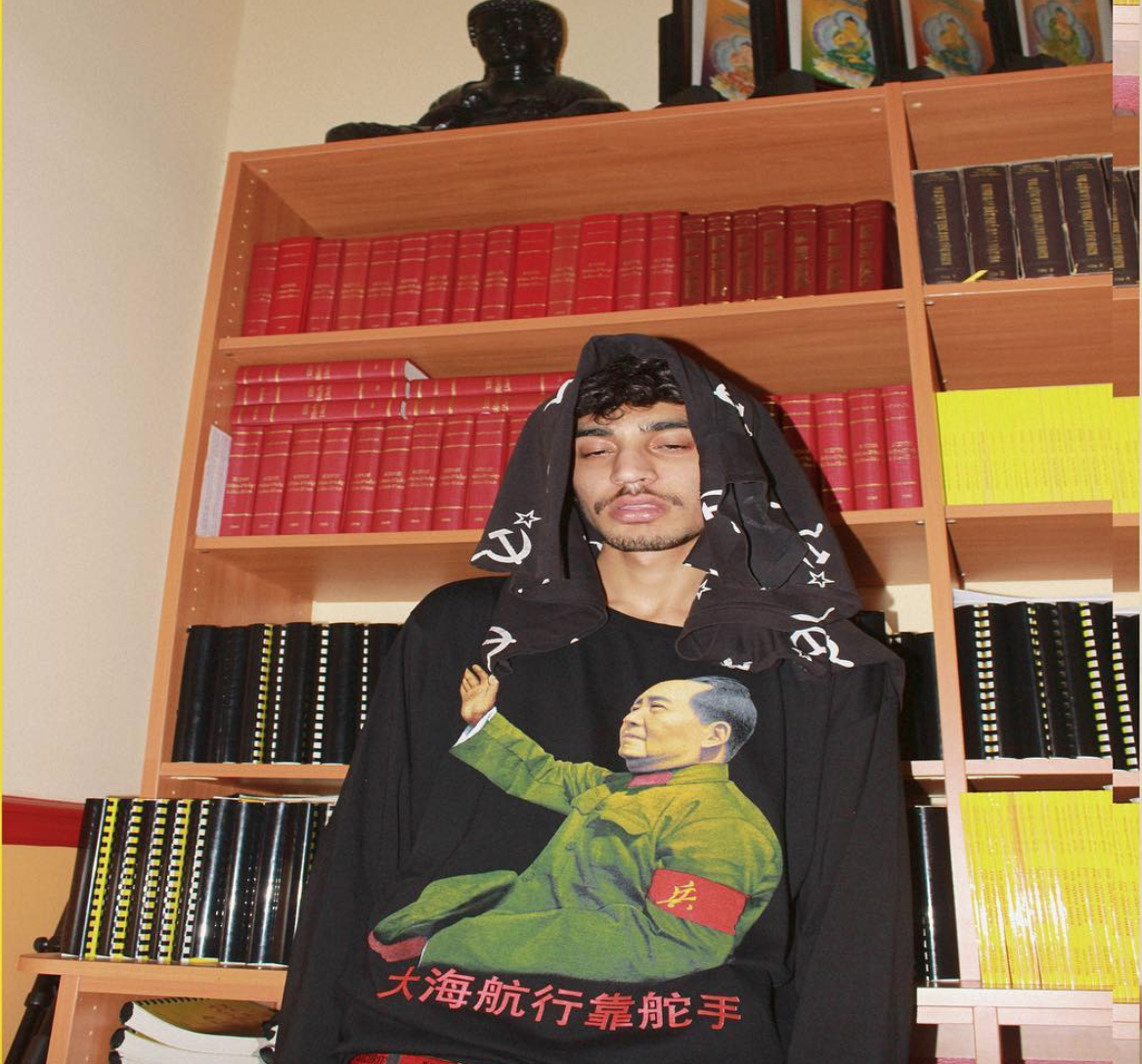 Rising New Jersey rapper mUsa has been on a prolific creative tear over the last year. In addition to releasing a smattering of fiery, psych-leaning singles, he dropped a bold EP called AMN as well as his excellent debut full-length Capital U. So far this year he’s already released several more singles, and now he continues his roll with another new one called “Still Me.”

With glitchy, sweeping production from Glo!, mUsa raps over a beat lush with warped, searing synths and stuttering hi-hats that bend and coalesce into a swirling nostalgic tapestry. “Clap on, Clap/ Don’t make me get a strap,” he croons in a slight auto-tuned vocal affect, hitting listeners with heavy doses of poignant emotion. Despite the track’s pensive moods and flowing melodic sonics, mUsa reminds us he’s “still me,” a subversive young artist who can’t (and won’t) relax in the face of oppression and tyranny. With a slightly more syrupy flow and delivery this time around, mUsa hits us with moods and vibes that are perhaps more intimate and confessional than what we’re used to hearing from him. In any case, “Still Me” demonstrates a beautiful evolution in his sound, and we’ll be eagerly awaiting his next move. Listen to it below via SoundCloud.