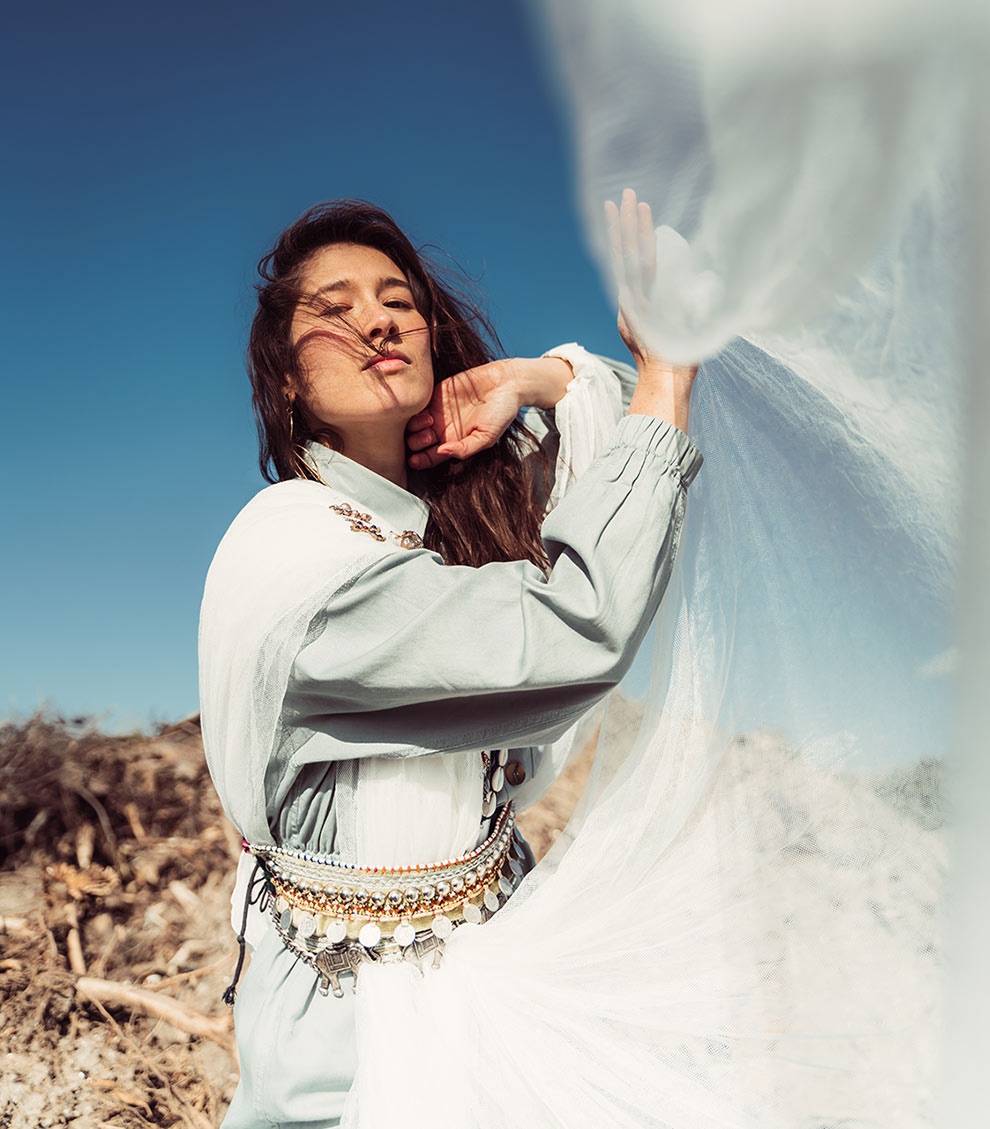 Karindra Perrier, perhaps better known in these circles by her musical monicker Faradays has been steadily wowing the indie and electro pop communities with her clean, almost dreamlike take on pop. With a series of emotionally potent singles spanning the past year, 2019 sees the release of her debut project, which ties these aforementioned singles into a coherent and tasteful package titled after one of those, Memories.
When I was twelve my parents took us to an observatory in Arizona to look at Saturnus, Mars, and the stars. I remember being so impressed by what I had seen, the enormous distance between me and the stars, and how small this meant I was. It came over me like a giant wave, like I could feel the entire universe pressing on my shoulders. Ever since that moment I’ve been fascinated by what it means to be a person in this world. That’s why I became a musician. That’s why I became a physicist.
At just under twenty minutes, this is a to-the-point, jubilant release from an artist with a very bright future.
SUPPORT INDEPENDENT MUSIC! GIVE US A FOLLOW: