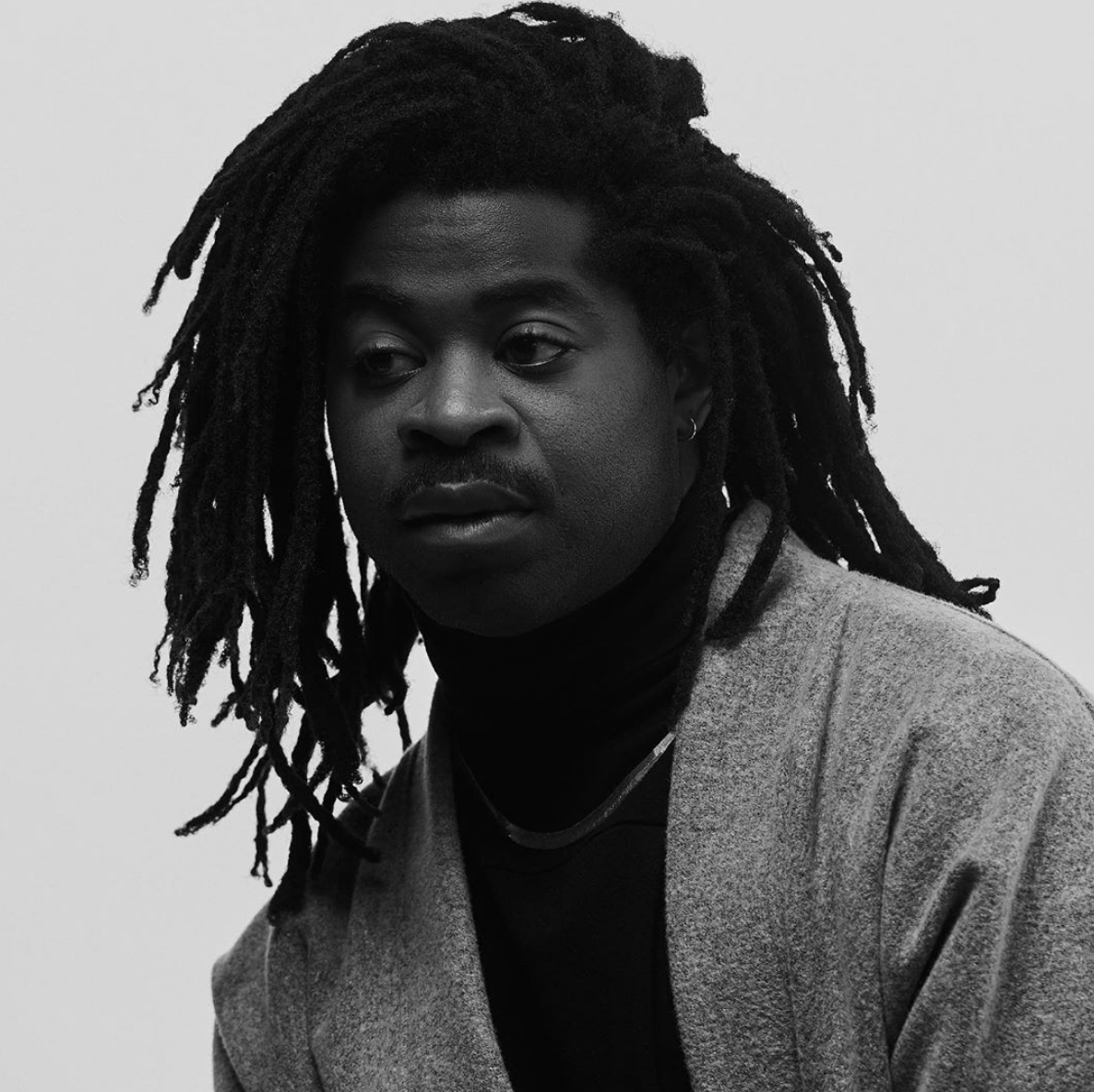 The new single from the prolific artist R.LUM.R takes on a number of key influences. Growing up, his mom “exclusively played R&B, soul and gospel”- a melting pot of influences that soon lead to a major breakthrough in 2017 where he picked up fans worldwide.

His first tracks “Show Me” and “Frustrated” reached the Top 10 at Urban AC radio. He’s performed throughout the U.S., Europe, and Asia, and even blazed the stage at Jimmy Kimmel LIVE!  Additionally, he received critical acclaim from outlets including Rolling Stone, Billboard, NPR, VIBE, Okayplayer, and more.

The new single “Cold” is aptly named. It’s a smooth and soulful piece of R&B with acres of groove.

“I want listeners to take away an idea they can be better versions of themselves in their own lives,” he leaves off. “I really believed in what Erykah Badu used to say about music, ‘Once I release it into the world, it’s no longer my story’. Once the audience listens to it, it’s their story. I can’t wait to see how people interpret it. There’s growth to be done, and you don’t have to be afraid of it.” Listen below via Soundcloud.