Rain on Fridays – “No Feet Mailman” 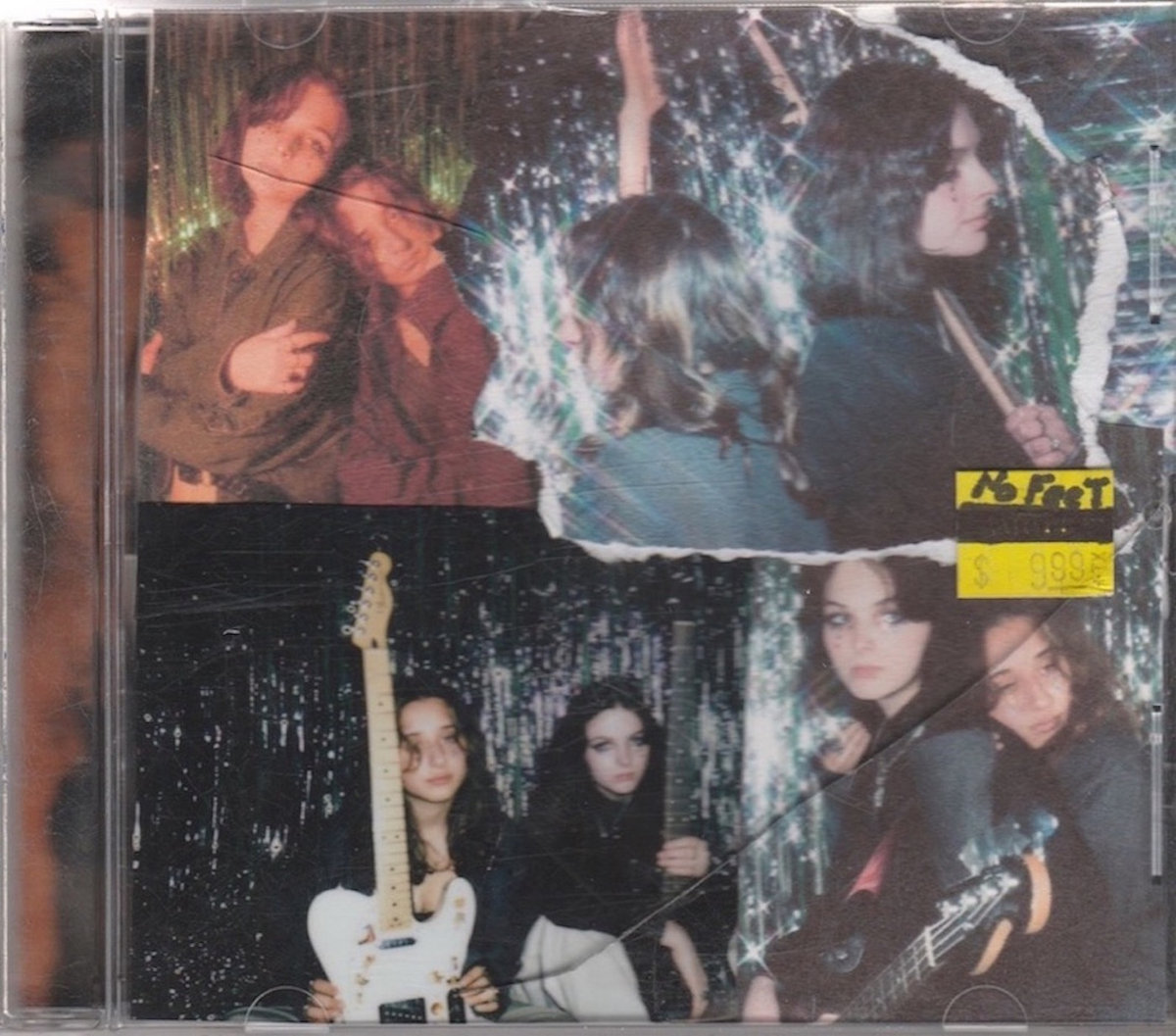 We’ve been keeping a close eye lately on San Diego rock band Rain on Fridays, naming them one of our Rising Artists to Watch earlier this year. Following up on their shreddy, propulsive track “Hey Man,” the duo of Madison Coe and Jesse Miller unleashed another new single over the weekend, the catchy, reverb-tinged anthem “No Feet Mailman” – which happens to be a full-band reworking of an earlier acoustic version that appeared on the band’s 3 EP.

Again expertly toeing the lines between garage-y alt-rock, emo and indie punk, Rain on Fridays deliver another searing track full of fuzzy riffs, heart-on-your-sleeve vocal performances and rollicking percussion. The song opens on a mid-tempo pace before igniting into a more rapid-fire energy, with a chorus that conjures a gamut of emotional notes.

“‘No Feet Mailman’ is a song about perseverance through tough times and how environmental aspects of our lives contribute to our overall health either negatively or positively. ‘No Feet Mailman’ symbolizes feeling stuck in a certain time, emotion, or memory, with a feeling of no escape or a fear of not ever progressing on further. This song holds as a reminder that though you may feel stuck there is always hope of becoming unstuck,” the band shared in a statement.

In addition, Rain on Fridays recently performed a recorded live session with San Diego music outlet Fresh Squeezed Media, playing “Hey Man,” “No Feet Mailman” and Mono Monday track “Superglue Your Shoes.” You can watch that full performance along with the video for “No Feet Mailman” below: