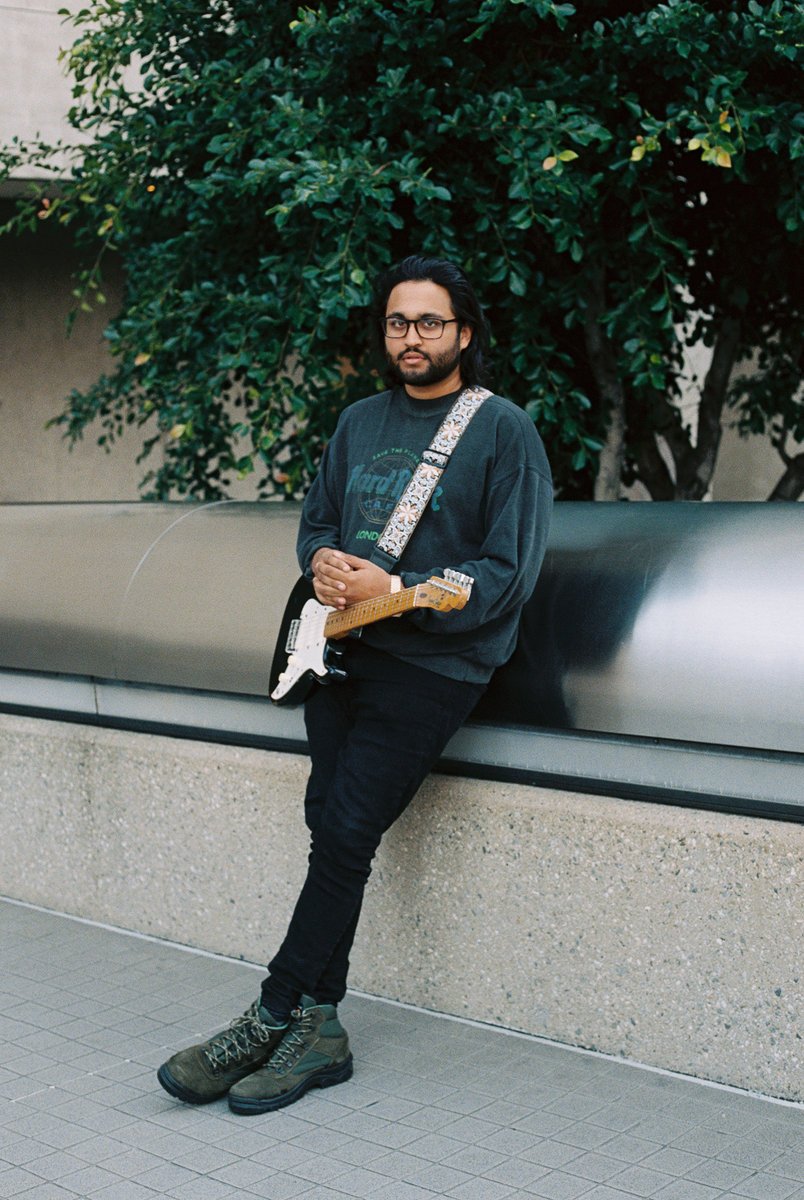 Earlier this summer, L.A. (by way of CT) based power-pop band River Gods charmed us with the video for “Stressed Out,” the lead single for their then-upcoming album for Dadstache Records. And now the group returns to deliver their sophomore album, Let Me Live.

Let Me Liveis an eighteen-minute piece of ear candy featuring plenty of catchy hooks, consummate harmonies, and tight songwriting and production to soundtrack a healthy dose of summertime angst. Running the gamut of sexual frustration, burning out, and a unique sense of millennial stress, Let Me Livedrips with heart, and packs a punch by playing up the melodrama.

Songs like “Sun Potion” and “Afternoons” showcase how well the band pairs nuance in perspective with charismatic guitar riffs fit for repeat listens. And with a relatively short run time, there’s no excuse for not giving this record the repeated listens it deserves. Frontman Shiraz Dhume ultimately pushes through the looming anxiety on the album’s stripped-back acoustic title track, while calling back to the first song on the album “Infatuation,” and perfectly bringing Let Me Livefull circle. “Turn me off or turn me on/ Now either way I’ll be gone/ Whipping winds it clears the fog/ Let me live I’ll sever the bond,” he croons.

Let Me Liveis now available via Dadstache Records. The band just released a run of cassettes, you can grab one HERE before they sell out. And you can sample the album below via Bandcamp.